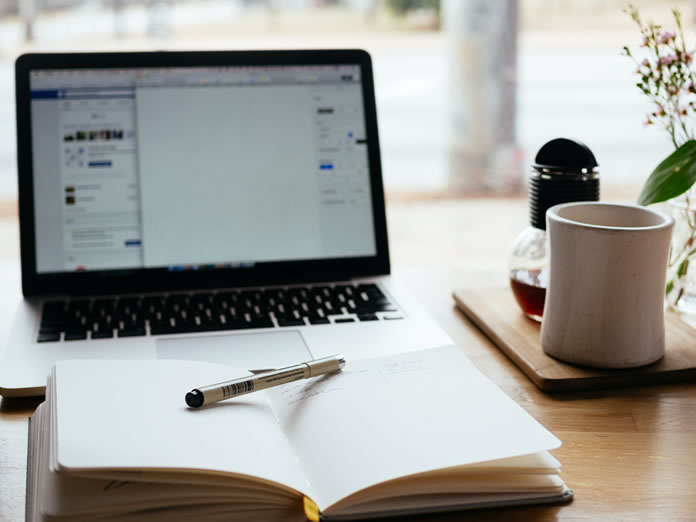 Global launched Global News Weekend this past Saturday, a new morning show co-hosted by Aalia Adam and Mike Arsenault, that streams exclusively on the Global TV App and Global News digital platforms. Airing every Saturday and Sunday from 7 a.m. to 10 a.m. ET, the three-hour program will feature a mix of news, weather and in-depth interviews. Read more here. CBC and the Canadian Academy of Recording Arts and Sciences (CARAS) have adapted the JUNOS 365 SONGWRITERS’ CIRCLE virtual series for an online audience after the popular ‘Jewel of the JUNOS’ event was cancelled in Saskatoon due to the COVID-19 pandemic. Presented by SOCAN in association with Music Publishers Canada, JUNOS 365 SONGWRITERS’ CIRCLE is a series of five virtual events beginning Friday, May 1, featuring some of Canada’s best songwriters telling the stories behind the songs and performing from their homes. The first episode will feature JUNO Award winner Brett Kissel bringing together stories and songs from nominees Dominique Fils-Aimé, Kaia Kater, and Devon Portielje from Half Moon Run. It will stream on CBC Gem, CBC Music’s Facebook and YouTube pages and cbcmusic.ca/junos. The remaining four episodes will be released every other Friday until June 26.

Slice and Pinterest have launched new so.da original series Made You Look, hosted by Tracey Moore (not to be confused with Cityline’s Tracy Moore) which explores the latest trends and tests new products. New episodes will be released on the third Wednesday of every month on Slice.ca along with associated episode Pins on the Pinterest Canada profile.

Media Central Corporation is rolling out an initiative with telehealth provider Tia Health that will see health content published by Toronto NOW and the Georgia Straight include referral links or a call to action directing readers to Tia Health. NOW and the Straight will collect an affiliate fee every time a reader or their family engages with one of Tia Health’s remote services. MediaCentral says a portion of its profits will be directed to community-based healthcare in Toronto and Vancouver.