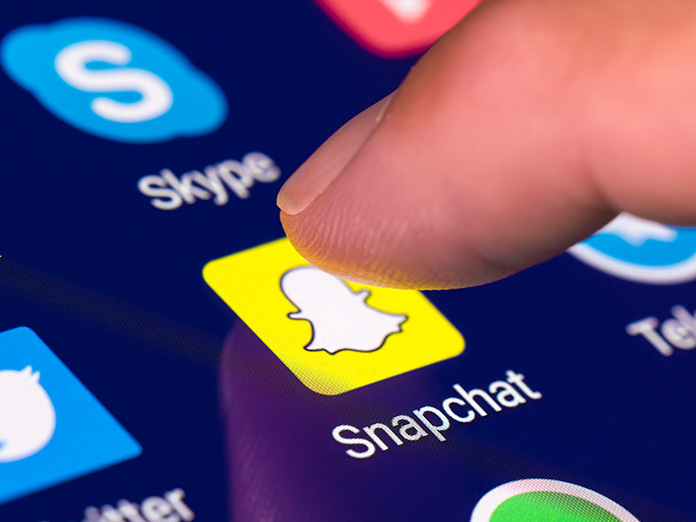 so.da, Corus Entertainment’s social digital agency, has announced an original content partnership with Snapchat in Canada, which currently reaches over 10 million Canadians. so.da will provide original, short form content for Snapchat’s Discover, averaging three to five minutes in length. The collection of so.da original lifestyle series includes Baking Therapy, a therapeutic instructional series, and This is How She Does It, an aspirational look at women with different lifestyles. Other so.da originals launching on the platform next month include Made You Look, on fashion-forward trends, and Go Here Meet Her, a series profiling entrepreneurs and the businesses they run. The partnership also welcomes the daily ET Canada – Entertainment Bite.

The Discourse is acquiring Sun Peaks Independent News and bringing it, The Discourse and IndigiNews Media under one umbrella as Discourse Community Publishing. Erin Millar is stepping down as CEO of The Discourse, but will continue on its board of directors. She’ll also continue as CEO of sister organization Indiegraf Media, which now has more than 50 publishers signed on to its independent media network across North America. Brandi Schier, Sun Peaks’ publisher, steps in as CEO of Discourse Community Publishing, while Jacqueline Ronson – the lead reporter who developed The Discourse Cowichan – becomes Managing Editor. Among other moves, Shalu Mehta becomes a lead reporter for The Discourse, building on her community connections on Vancouver Island. Tegwyn Hughes (one of the co-founders of student journalism site The Pigeon) joins as Community Editor, to add digital publishing capacity. Nanaimo editor Lauren Kaljur is supporting expansion into new B.C. communities. Lindsay Sample, Executive Editor of Discourse Media, is taking on a new opportunity while becoming a part-time advisor to Discourse Community Publishing. Eden Fineday recently joined IndigiNews as its new Business Aunty and Partnership Lead, while Kelsie Kilawna has been named Cultural Editor.