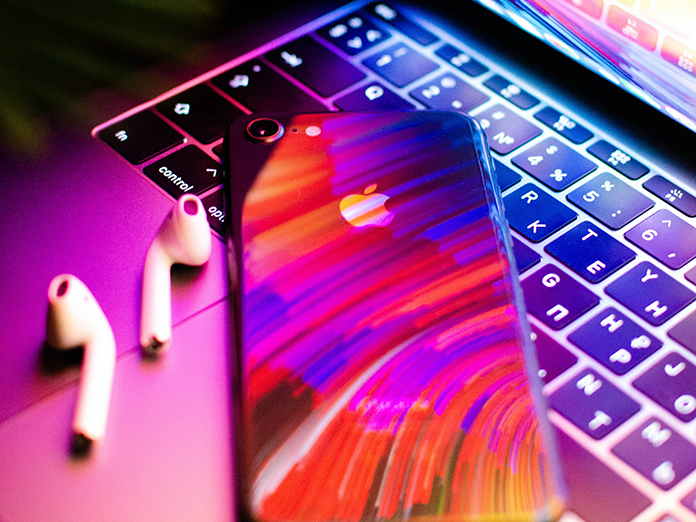 Torstar has signed a multi-year agreement with Meta, formerly Facebook, that will see the publisher get paid for showcase links to feature articles from Torstar publications as part of the “News Innovation Test” program. The company has already reached agreements with 17 other Canadian outlets, including The Globe and Mail and Le Devoir. Torstar also recently signed a partnership with Google that will see articles highlighted in Google’s News Showcase. CBC News says Facebook comments on its stories will remain closed indefinitely. CBC News Editor-In-Chief Brodie Fenlon outlined in a blog post that an ongoing experiment has been positive and resulted in improved staff well-being with marginal impact on the public broadcaster’s web traffic. “Fears we were limiting free speech were unfounded. We saw a surge of comments on our website during the federal election, for example, and our viewers, listeners and readers are free to have their say in many other places, including their personal Facebook pages, on Twitter and through our ombudsman process. That is why, going forward, comment sections will remain closed on our Facebook pages, with a few exceptions,” wrote Fenlon. “We will open comments for call-outs to ask specific questions of the audience in order to help us cover stories and issues more comprehensively, and on a few pages that have small but healthy commenting communities. But otherwise, they will remain closed.”

New Canadian Media (NCM), the member-based, non-profit digital news organization founded in 2017 to highlight the voices of immigrant diasporas which often go unheard, has reached a milestone 2,000 stories. NCM covers international, national, provincial, and local issues from an immigrant perspective on a wide range of topics from current affairs and education to politics, health, arts and culture. Thus far, the publication has a 200-strong collective of contributors. 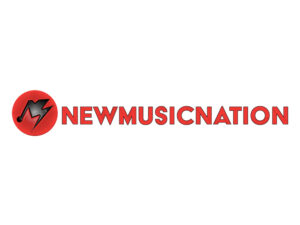 NewMusicNation.ca, the online video music channel launched in July by MuchMusic icon Ed the Sock (aka Steven Kerzner), has surpassed 100,000 views in its first few months as it looks to solidify itself as a destination showcase for independent Canadian artists. Since its Canada Day launch, the channel has received more than 1,000 video submissions from artists looking for exposure on NewMusicNation’s VJ-hosted digital shows like Yo Canada, VideoFlow, Metal Momentum, Rapsody, Punk Projekt and NerdMusicNation. Launched with a $40,000 crowd-funding campaign, Kerzner said the channel is just embarking on a path to monetization by recruiting a salesperson to start approaching advertisers. It has also initiated a Patreon campaign that offers monthly subscribers additional content and access to the channel’s music video catalogue. Read more here.