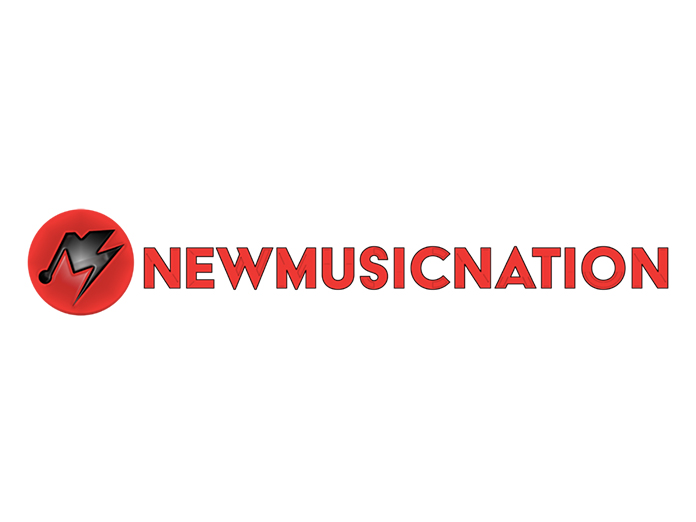 NewMusicNation.ca, the online video music channel launched in July by MuchMusic icon Ed the Sock, has surpassed 100,000 views in its first few months as it looks to solidify itself as a destination showcase for independent Canadian artists.

Steven J. Kerzner – Ed the Sock’s creator and alter-ego – who co-founded the channel with his wife and former Much producer Liana, says after two difficult years for Canadian bands unable to tour, the video channel is proving to be an important platform for indie artists to get their music noticed by both fans and booking agents.

“What we hear about are artists and types of music people find on our programming that they never would have gone looking for on their own, but really found they like,” Kerzner told Broadcast Dialogue.

“NewMusicNation is arguably one of the most important music discovery tools of 2021,” said Jennifer Hall, a manager and booking agent at Toronto-based Mobius Management, in a testimonial. “The launch [of NewMusicNation] coincided with tour booking for me and I was able to quickly find bands who were active, driven and good stylistic fits with my band, an exercise which used to be much more difficult, requiring sifting through multiple platforms and making lots of phone calls.”

Kerzner says the biggest revelation from his first few months at the helm of the startup is the audience demand for longer-form content.

“The biggest surprise we’ve had is that viewers want longer episodes. We started at an hour, then did some research and found that in general, YouTube viewers like things no longer than half an hour. So we made half-hour shows and people wanted the hour-long ones back, which we’ve just re-instituted,” explained Kerzner.

Launched with a $40,000 crowd-funding campaign, Kerzner said the channel is just embarking on a path to monetization by recruiting a salesperson to start approaching advertisers. It has also initiated a Patreon campaign that offers monthly subscribers additional content and access to the channel’s music video catalogue.

Steven Kerzner was a guest earlier this year on Broadcast Dialogue – The Podcast. Listen to our pre-launch interview here: