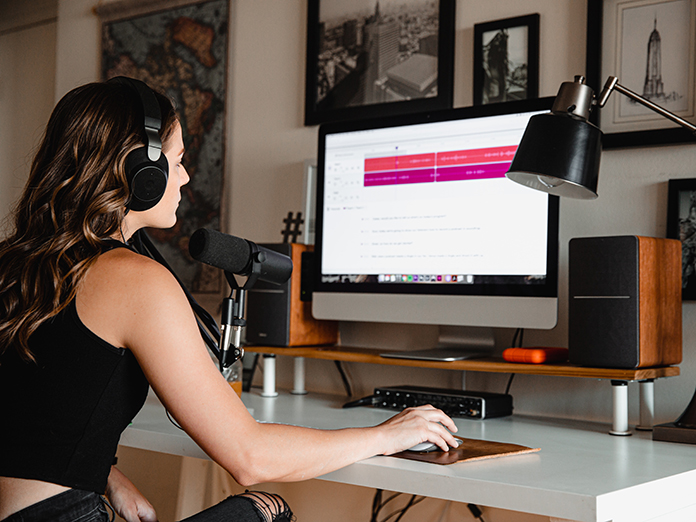 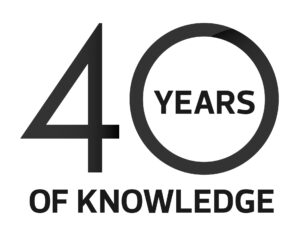 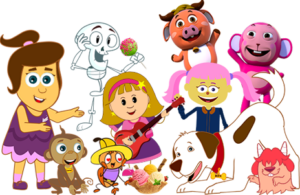 YoBoHo New Media, a digital-first content production and distribution subsidiary of Vancouver-based BBTV Holdings, and home to the popular kids IP HooplaKidz, has entered into a deal with a leading global distributor. The Orchard, a subsidiary of Sony Music Entertainment, will further expand distribution and monetization for YoBoHo’s popular library of kids songs and family content which includes HooplaKidz, KidsCamp, Teehee Town, All Babies Channel, Annie & Ben, Yayo Y Lula, and a music library of over 3,000 tracks across many languages including English, Hindi, Spanish, Portuguese, French, Arabic, German, Bahasa, Vietnamese, Italian, Russian, and Thai.

Score Media and Gaming Inc. has entered into an agreement to lease a new 80,000-sq. ft. space to house its headquarters in the Waterfront Innovation Centre in downtown Toronto. theScore will occupy more than 85% of The Exchange, one of two buildings that make up the state-of-the-art complex. The digital sports media and gaming company says the new office space will house theScore’s “rapidly growing workforce and accommodate its accelerating business operations, including the highly anticipated rollout of online sports betting in Canada.” Penn National Gaming, which recently acquired theScore, plans to continue operating the company as a stand-alone business. Penn National says it expects to leverage Canadian tech talent to expand theScore’s engineering and production workforce based in Toronto as the business scales. Media Technology Monitor (MTM) has released a new report looking at how Canadians are consuming advertising. Its research finds that when a TV commercial comes on, more than half (53%) of TV viewers say they look for something else to do. Just under half (45%) turn to another screen such as a smartphone. Younger TV viewers, aged 18-49, are more likely to do so than are older ones. Four in five online video viewers say they skip online advertisements as soon as they are able to do so. A quarter of people aged 18-34 say they mute the sound on the ad – nearly twice those aged 50+. Younger consumers are also nearly three times as likely to switch to another tab than those 65+. Over two-fifths of online Canadians have downloaded or used an ad blocker. 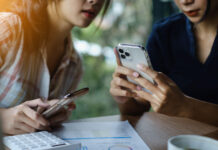 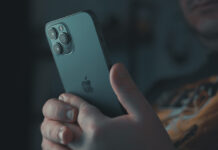 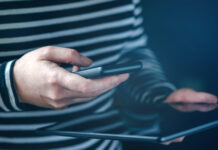