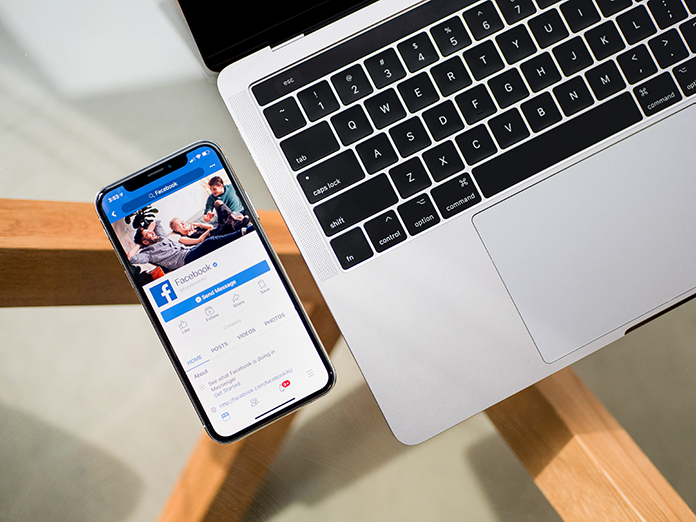 Videotron is launching a second subscription video on demand (SVOD) platform, focused on French-language unscripted programming. Set to launch later this year, Vrai will feature original productions revolving around documentaries, entertainment and lifestyle, launching with 40 original non-scripted productions in French. Videotron says Vrai’s streaming catalog will grow to 100 original Quebec titles by the end of 2022, in addition to international acquisitions. Quebecor Content has been working on developing content for the platform for the past year. Among those original series, singer and actress Mélissa Bédard and comedian Christine Morency will question the prejudices and preconceived ideas about overweight people in documentary series J’t’aime gros, produced by Iprod Media and directed by Chloë Mercier, while Jonathan Roberge will dive into the world of Montreal crime between 1957 and 1977 in La Guerre des hold-up. 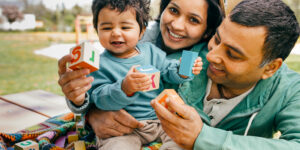 Media Technology Monitor (MTM) has officially launched MTM Newcomers, its first annual media study focused on the growing demographic of those who have come to Canada within the past five years. Among its findings are that although English is the most common language spoken in newcomer households, 54% watch content in another language to connect with their country of origin. Newcomers are 37% less likely than Canadian-born respondents to subscribe to a paid TV service, such as cable or satellite. However, they are more likely to fall under the “TV My Way” category and watch TV content online. 85% subscribe to at least one Subscription Video On Demand (SVOD) service, such as Netflix, while close to one in 10 subscribe to a foreign-language SVOD, such as Hotstar or iQiyi. 71% of newcomers used social media in the past month and are more likely than Canadian-born respondents to use WhatsApp and TikTok. Virtually all newcomers own a smartphone with six in 10 owning an iPhone.

Postmedia Network has made a strategic minority equity investment in Wise Publishing, which operates digital personal finance publications, MoneyWise.com and MoneyWise.ca. The two companies will partner on various initiatives, including providing Postmedia’s audience with access to increased personal finance content while further building the MoneyWise brand.

Media Central Corporation used its regularly scheduled monthly virtual town hall to provide employees with a snapshot of the company’s future, discussing 2020 losses totalling $4.6 million under its previous board. Installed in late November, the new board says it’s been working with management to restructure the business for growth including moving both the Georgia Straight and NOW Magazine into smaller offices to reduce monthly operating costs. Media Central says it intends to build its future on three pillars: high-quality news products on all platforms with print being the “storefront” that creates brand awareness for new digital products; new advertising revenue models that will be introduced mid-year to support and diversify traditional revenue streams impacted by COVID-19; and building “scalable” digital audiences with its first new digital product release scheduled for June.