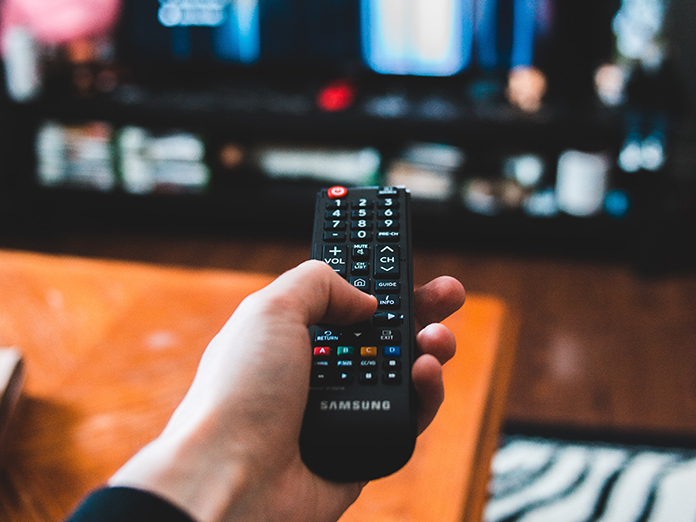 Alongside Numeris’ announcement Thursday that it’s rolling out its cross-platform Video Audience Measurement (VAM) solution nationally, the broadcast measurement agency revealed in a communique to members that it’s scrapping its TV Diary service.

Completed weekly by randomly selected households, the paper TV Diary method has been capturing viewing habits across the country for decades. Portable People Meter (PPM) technology was adopted by major market stations in Toronto, Montreal, Calgary, Edmonton, and Vancouver in the mid-2000s.

While Numeris had an online Radio Diary system already in place when the agency was forced to transition its staff to work from home at the outset of the COVID-19 lockdown in March, that was not the case with the television service. With no remote TV diary in place and unable to process physical diary returns, Numeris made the call to cancel the Fall 2020 ratings release, saying in July that it would focus on Spring 2021.

In this week’s communique to members, Numeris said the pandemic has put pressure on diary services globally “with respondents grappling to find the time to complete a diary over seven days with so many competing priorities, as they work from home and care for their families.”

“In light of this challenge, in consultation with the Television Executive Committee (TVEC) and supported by the Board, Numeris has stopped producing our TV Diary market service with no TV Diaries planned for Spring 2021 and beyond,” the member email stated. “In lieu of TV Diary data, we are asking members to use the audience data from our PPM balance panels to directionally inform audience behaviours for stations in the TV Diary markets.”

Numeris said its plan is to design a “hybrid” audience measurement solution for markets not measured by PPM, using set-top box (STB) data, PPM and other demographic data that they’ll aim to have in place in “later in 2021” following the build of a national STB solution.

As of publication, Numeris had not responded to Broadcast Dialogue’s request for further comment.

The TV Diary release is largely used as a buying guide by advertisers and agencies, particularly at the national level, and its loss will put some secondary market stations in the position of not having updated audience data for more than a year until a new solution is implemented.

Rod Schween, President of Jim Pattison Broadcast Group, which operates television stations in Prince George and Kamloops, BC, as well as CHAT-TV in Medicine Hat, AB, said he supports any course of action that brings about transformation in the audience measurement space.

“We support all efforts to bring improved measurement to our industry. It is vital that our industry and Numeris continue to innovate to better serve our customers in an ever- changing media landscape,” Schween told Broadcast Dialogue.