The audience measurement agency’s Board of Directors has approved a national buildout of VAM, following testing and the subsequent formation of two separate panels in Ontario and Franco Quebec – PPM and Digital – in collaboration with market research and insights firm, Kantar.

VAM will use a “Single Source” panel approach, measuring linear and digital media exposure for the same group, and reporting audience behaviours from all platforms and devices on a duplicated and unduplicated basis.

In its expansion announcement, Numeris said VAM will provide “greater transparency of cross-platform video consumption, add context to TV viewership and streaming and provide the industry with the ability to compare behaviour across the video landscape, by different demos, devices and platforms.”

“Understanding the value of advertiser and agency video investments in media on a cross-platform basis has never been more critical. We strongly support a national VAM solution that will provide an understanding of the video landscape and audience behaviours across platforms and devices,” said Cathy Collier, Chair of the Numeris Board of Directors, in the release.

Numeris said unifying online video behaviour and consumption with linear television viewing on a national level will increase both the understanding and the credibility of the Canadian video landscape.

“In-depth understanding of cross-platform video usage has been a blindspot in the Canadian industry, and Numeris’ national VAM rollout is an important step in understanding the complex relationship between linear television and online video consumption, including the all important measurement of unduplicated reach across platforms,” Kristin Wozniak, Vice President, Analytics and Insight + Director, Impact Research (V7 Media), and one of the members of the VAM testing group.

A Numeris spokesperson said it’s aiming for a complete rollout by mid-2023. In the interim, the agency said it will be sharing Ontario and Franco Québec data and insights with members. 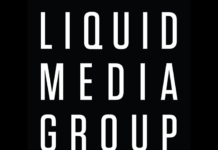 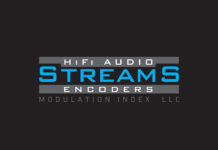 What You Need to Know About Streaming Content Distribution Networks, by Modulation Index 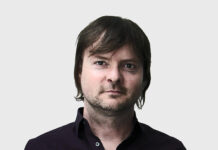