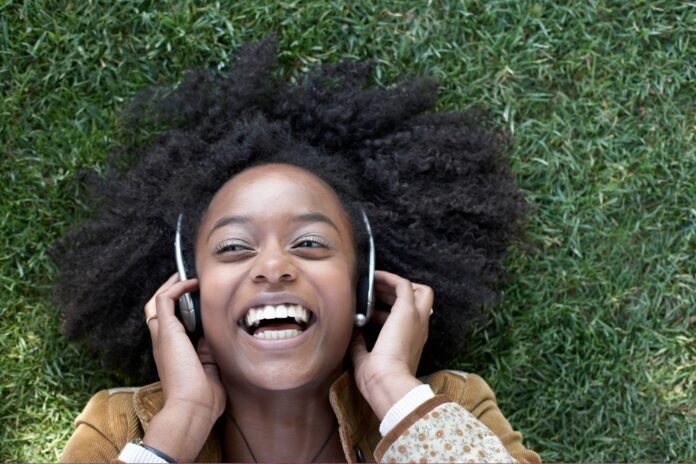 More Canadians listened to radio on-the-go over the summer months as people took advantage of what for many was the first season free of COVID-19 restrictions.

Numeris has released its first batch of “insights” which will replace Radio Topline Reports going forward.

Reflecting Numeris Radio PPM data for Summer 2022 (weeks 40-52), Numeris says 67.9% of radio tuning by Adults 25-54 was done outside the home. Out-of-home (OOH) tuning was up across all dayparts with the evening seeing the biggest gain, up nine percentage points year-over-year. 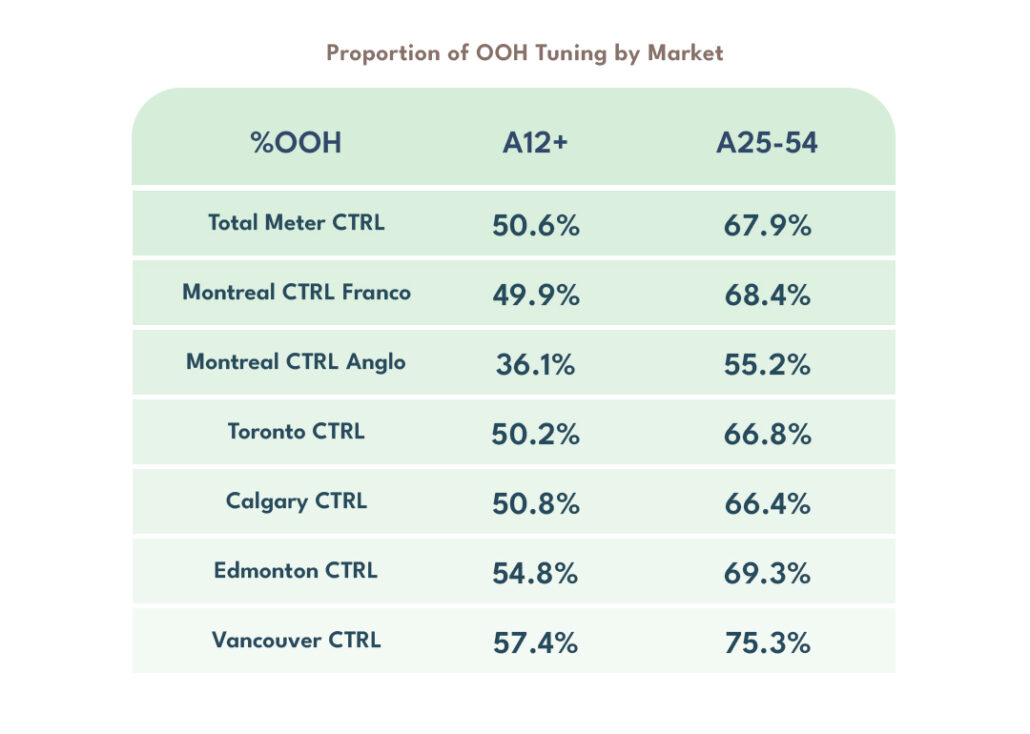 Toronto and Vancouver led OOH tuning by market during the evening, up 12.9% and 4.6% respectively, over the same period last year. Afternoon drive OOH tuning was up 9.5% with Franco Montreal listeners year-over-year, and 9.1% in Toronto. Breakfast OOH listening gains were led by Toronto (23.1%) and Franco Montreal (14.5%).

When it comes to live streaming of radio, Edmonton (16%), Vancouver (13%), and Toronto (12%) were the top three markets. Adults 18-45 led streaming by demographic at 12% overall, with seven per cent in that age group streaming on-the-go. 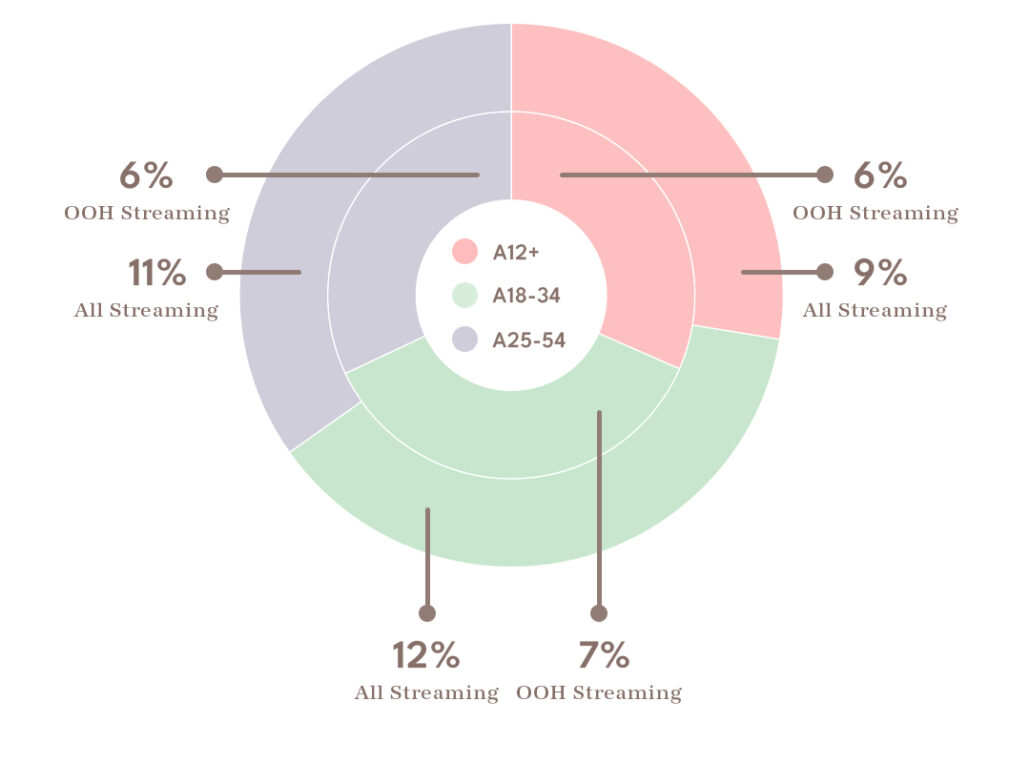