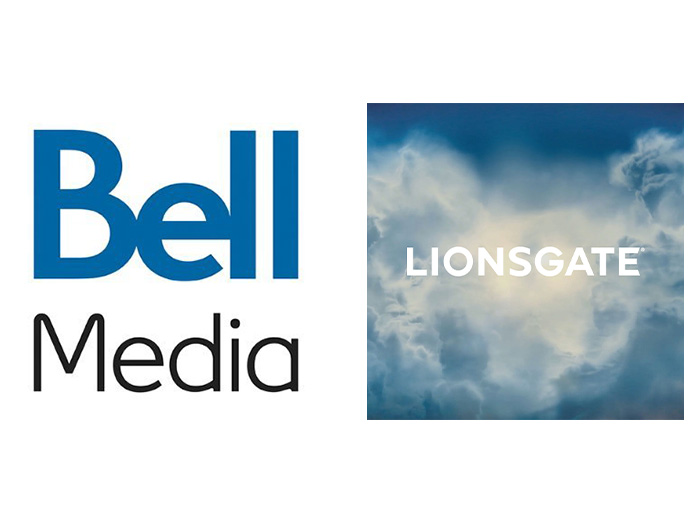 Lionsgate and Bell Media have struck a co-development deal to produce comedy and drama series for the global market.

The multi-year partnership will enable Lionsgate to act as the global distributor outside Canada for select Bell Media original programming produced locally in English and French, including projects co-developed with Lionsgate. Bell Media will distribute projects developed under the pact within Canada.

Announced at Content Canada, an industry gathering of streamers, broadcasters, studios, producers and content creators happening concurrent to TIFF, the two companies say the deal “builds on the momentum of recent Canadian success in a global market, which has a keen interest in Canadian content.”

“We’re delighted to expand our longstanding partnership with Bell Media, the team behind some of Canada’s most-acclaimed original programming,” said Lionsgate President of Worldwide Television Distribution Jim Packer. “Canadian series are resonating with a global audience, and Bell Media is a leader in creating shows that work in Canada, the U.S. and around the world. This agreement allows us to create strategic value by responding to the ever-growing demand for content internationally while building on our position as a top creator and distributor of premium scripted content for the Canadian marketplace.”

The deal expands an already multifaceted relationship between the two companies, who have an exclusive, long-term deal in place for Bell Media to distribute the first pay window of Lionsgate’s theatrical releases in Canada.