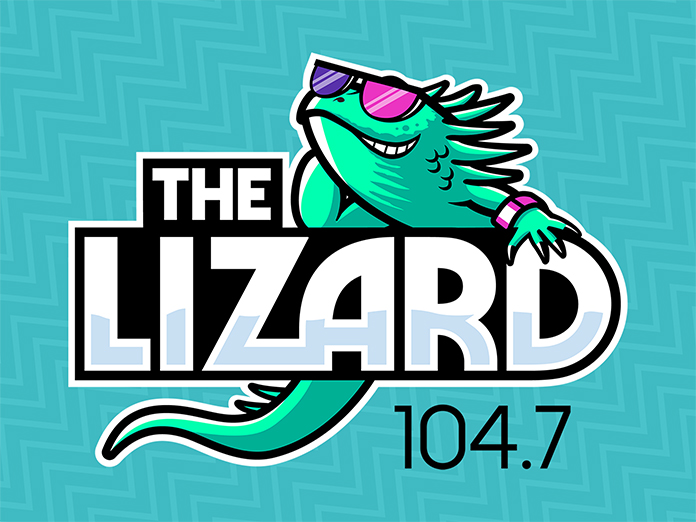 Pattison Media has returned CKLZ-FM Kelowna to its roots, rebranding Power 104 as 104.7 The Lizard, the branding the station formerly held from 1989 to 1999.

104.7 The Lizard “The Rock of Kelowna!” will continue to play a mix of classic and current rock. Senior Program Director Russell James says listeners won’t notice changes to the station playlist, although over the long weekend they did revisit “vintage Lizard” tracks from bands like Garbage, Limp Bizkit and Black Crowes, riffing on ’90s nostalgia for The Lizard.

“We wanted to refresh the brand while bringing it into the 2020s and how we present the best rock music on the planet while it is still on top,” James told Broadcast Dialogue. “While the music hasn’t changed from the successful Power 104 playlist, we wanted to bring back one of the most beloved brands in the history of Okanagan radio.”

Along with the rebrand, the station has a new morning show featuring Big Ginger (Kieran Wilkie) and new addition Chris Roach, who previously was in afternoons on Power 104. Sarah Nick recently joined the station from KiSS 102.3 (CKY-FM) Winnipeg to take on the afternoon drive timeslot.

CKLZ-FM was first launched in 1964 by Okanagan Broadcasters under the call letters CJOV-FM and was Kelowna’s first FM radio station, a sister station to CKOV-AM.