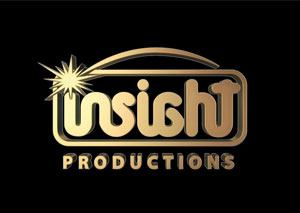 Insight Productions is the latest reality TV production company to be hit with a class action lawsuit, seeking damages stemming from alleged employment standards violations. The $35-million suit against Insight was filed in Ontario Court on Friday by law firm Cavalluzzo LLP. It claims Insight owes hundreds of current and former employees and independent contractors unpaid overtime, vacation pay, and holiday premiums due to contracts that weren’t compliant with Ontario’s Employment Standards Act. Insight is best known for producing Canadian versions of the Amazing Race, Big Brother, and CBC’s Battle of the Blades. The suit comes about 16 months following a similar class action filed against Cineflix Productions, which is still before the courts. 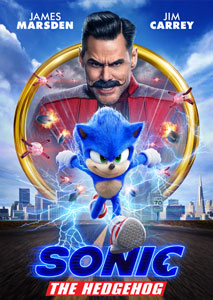 The Motion Picture Association of Canada (MPA-Canada) has released data estimating the economic impact of Paramount Picture’s newly-released feature film Sonic The Hedgehog at over $37.5 million in British Columbia. MPA-Canada says in just 53 days of filming, the live-action adventure comedy spent more than $22 million on local labour, employing over 1,450 local cast and crew. Another $15.5 million was spent on production-related goods and services, including more than $1.6 million on hotels and accommodations. Based on the Sega video game franchise, and starring Jim Carrey, James Marsden, and Ben Schwartz and Tika Sumpter as the voice of Sonic, the production used filming locations including Shelter Point Distillery in Campbell River, The Diplomat Motel in Nanaimo, Stawamus Chief Park in Squamish, Camp Howdy in Belcarra, and the Cook Creek Interchange on Vancouver Island. Read more here. 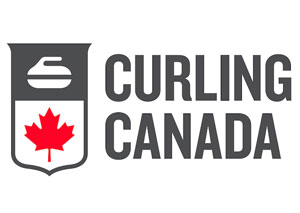 Curling Canada and Bell Media have extended their broadcast partnership agreement through the 2027-28 season. TSN and RDS will continue to be the exclusive English and French broadcasters of Curling Canada Season of Champions events. The agreement covers both broadcast and digital media rights. Curling Canada’s Season of Champions series includes the Scotties Tournament of Hearts, Tim Hortons Brier, Home Hardware Canada Cup, Tim Hortons Roar of the Rings, and the World Men’s and Women’s Curling Championships, among other events. 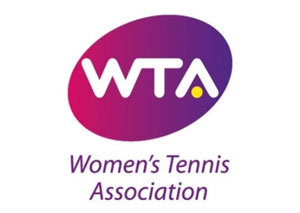 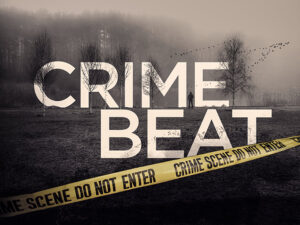 Global TV is set to premiere what it’s billing as the first original podcast to debut as a TV series on a Canadian network. Crime Beat (13×60) will make its television debut March 7. Hosted by Global Calgary crime reporter Nancy Hixt, the television adaptation – like the podcast – will take an indepth look at some high-profile cases. The pilot episode explores the 2011 Calgary homicide of six-year-old Meika Jordan. In addition to stories from Hixt, Global says the series will showcase the work of other Global News journalists, including Antony Robart, Rumina Daya, Alan Carter, Catherine McDonald, Caryn Lieberman and Eric Sorensen. Read more here. 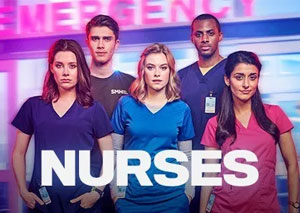 Global has announced the start of production for Season 2 of its coming-of-age medical drama, Nurses. Production partners Corus Entertainment, eOne, and ICF Films, will begin filming 10 new episodes, beginning Mar. 2 in Toronto. After receiving an early sophomore season renewal ahead of the show’s broadcast debut, the first season premiere garnered nearly 1.3 million viewers, according to PPM data supplied by the network. Global says the series launch was the most-watched premiere episode of a scripted Canadian series in over two years for total viewers. 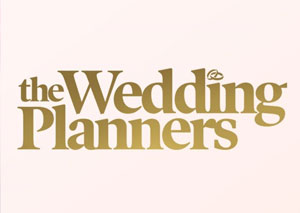 Discovery reexamines the history of American domestic terrorist Ted Kaczynski in four-part MADE-in-Canada series Unabomber: In His Own Words. It premieres in its entirety Feb. 28 beginning at 8 p.m. ET/5 p.m. PT. Across each hour-long episode, the Canadian docuseries tells the story behind the Unabomber’s campaign of terror that injured 23 and killed three, including a never-before-heard interview from inside his Supermax prison and newly-discovered audio proof of long-rumoured Harvard/CIA mind control experiments. The series will begin streaming on Crave, Apr. 3.

Schitt’s Creek star Annie Murphy will lead the cast of new AMC dark comedy Kevin Can F*** Himself. Created and executive produced by Valerie Armstrong (Lodge 49), along with producers Rashida Jones, Will McCormack, and AMC Studios, Murphy will star as a sitcom wife who breaks the confines of her role. The series will be shot from her character’s perspective, alternating between single-camera realism and multi-camera comedy. Telefilm Canada is currently accepting applications by Canadian companies for accreditation at the Marché du Film in Cannes, May 12-21. Located at the heart of the Cannes Film Festival, the Canada Pavilion at the Marché du Film provides meeting areas and a program of events designed to promote the Canadian industry and talent. The deadline for registration is Mar. 27. 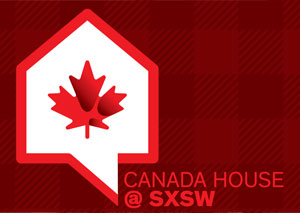 Canada House, powered by Telefilm Canada, is back for a second year in a larger-than-before edition. Bringing together Canada’s film, tech, and music sectors under one roof to promote the strength of Canada’s creative industries, Canada House will be located at The Venue from Mar. 15-19. Each day will feature a series of panels, presentations, and talks, as well as music performances by Canadian talent. Daytime admission to Canada House is free of charge. Details on programming, daily schedule and evening admission rates will be available in the coming weeks.

Ted Sarandos, Netflix Chief Content Officer, has been confirmed as the first keynote speaker at the Banff World Media Festival (BANFF) Summit Series, June 14-17. He’ll appear at the festival on Monday, June 15 in a fireside conversation format at the Fairmont Banff Springs Hotel. Sarandos started out in video retail, managing the Arizona Video Cassettes West chain, and later moved into distribution and merchandising. He’s been with Netflix since 2000 overseeing the teams responsible for the acquisition and creation of all Netflix content including original series and films. Sarandos led the company’s transition into original content production, which began in 2013 with the launch of House of Cards, Arrested Development and Orange is the New Black, among other productions. Read more here.

LISTEN: On the latest episode of Broadcast Dialogue – The Podcast, our guest is Patrick Binette, Stingray’s Director of Content and Programming. Stingray continues to expand its lineup of music video channels with the launch of Stingray Country, at a time when most traditional broadcasters have moved away from music video content. We talk to Binette, a former director of music programming at MusiquePlus, about strategy, audience, and why he credits giving programmers a wide berth for part of Stingray’s success.