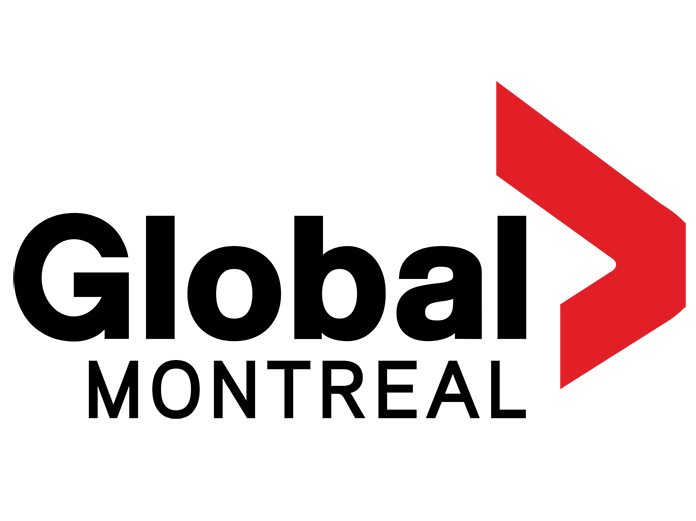 Unionized Global Montreal employees, who’ve been without an agreement since last August, have rejected a final offer from Corus Entertainment.

The Canadian Union of Public Employees (CUPE) says 91% voted against the collective agreement renewal offer, with almost 90% of members participating in the electronic vote.

The more than 40 Global Montreal employees include journalists, video journalists, and technical and support staff.

Corus’ offer, covering a period of four years, provided a lump sum payment in the first year, followed by annual increases of 1.5% in each of the following three years. The union says the increases would have been funded largely by the employees themselves by agreeing to reductions in the pay structure, with benefits and the employee pension plan part of the dispute.

“The employees of Global Montreal are united in their determination, as demonstrated by the result of the vote. Their union negotiating committee has a solid mandate to protect their purchasing power after years of sacrifice. We will remain mobilized, and in the coming days, we will file a request for conciliation with the Federal Ministry of Employment and Social Development,” said Anne Leclair, President of CUPE Local 4502, in a release.