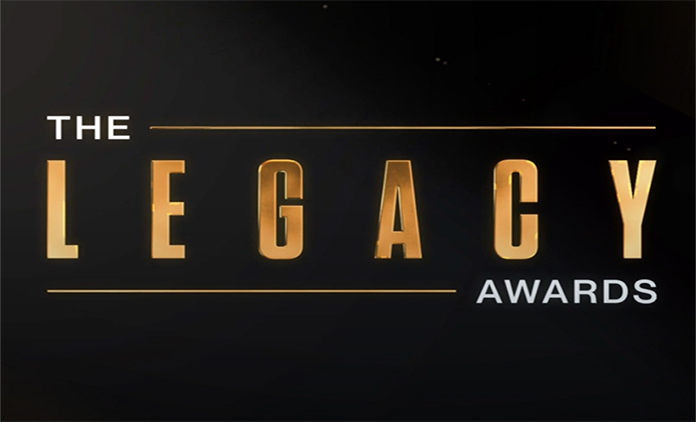 De Grasse, the most decorated male Olympian in Canadian history, will receive the Athlete of the Year honour for both his accomplishment in sport and his contribution to the Black Canadian identity. In 2018, he established the Andre De Grasse Family Foundation, committed to inspiring and empowering youth through access to sport, education, and healthcare. De Grasse was born in Scarborough and raised in Markham, ON.

Grey, the host and co-executive producer of TSN’s The Shift with Kayla Grey, is being recognized with the Jahmil French Award, named for the late actor who passed away in March 2021.

Grey became the first Black woman to host a flagship sports highlight show in Canada when she made her SportsCentre debut in 2018. In addition to regularly anchoring SportsCentre, she also reports courtside for TSN’s live coverage of the Toronto Raptors.

Colas will receive The Visionnaire Award for her tireless work showcasing Black Canadian storytellers as the founder of 12 film festivals including the Montreal International Black Film Festival, Canada’s largest Black film festival. As chair of the Fabienne Colas Foundation, she also promotes and awards grants to independent films and artists. In 2015, Colas was recognized by Quebec’s National Assembly for her contribution in the fight against racism and discrimination in Quebec.

This year’s award recipients were decided upon by The Legacy Awards’ Advisory Committee comprised of industry specialists in music, film, TV, and pop culture and The Black Academy, the Toronto-headquartered organization founded by Scarborough actor/producer brothers Stephan James and Shamier Anderson, who are co-executive producing and hosting Sunday’s awards show.

“Andre, Kayla, and Fabienne are leaders in their respective fields and in our community,” said James, in a release. “My brother and I are thrilled that The Legacy Awards are recognizing their amazing accomplishments, their dedication to their work, and their passion for the community. Between them, the performers, presenters, and our guests, there will be a staggering amount of Black talent all in one room. Sunday night is going to be dope.”

“The inaugural Legacy Awards will see the culmination of a big dream Stephan and I had years ago and the hard work of the incredible teams at Insight Productions, CBC, and The Black Academy,” added Anderson. “We’re so pumped that our community is coming together for an unprecedented night to celebrate Black Canadian talent. But for us, this is not just a moment; The Black Academy is working year-round to honour and empower Black Canadians and to ensure younger generations are inspired by all the incredible Black talent this country has to offer.”