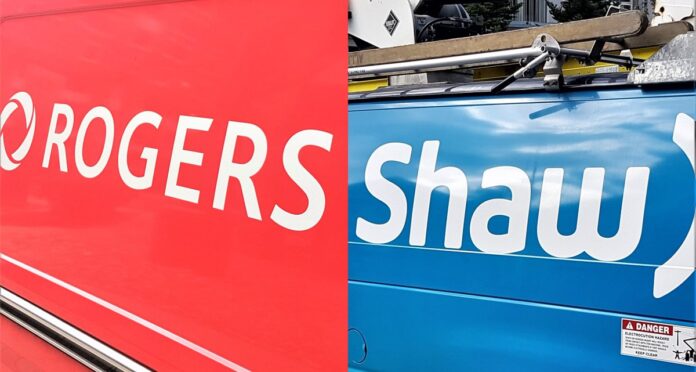 The CRTC has approved Rogers’ acquisition of Shaw’s broadcasting assets, subject to conditions including hiring more journalists at Citytv and independent carriage requirements.

The approval, which only addresses the broadcasting elements of the $26 billion merger, including 16 cable services, based in Western Canada; a national satellite television service; Shaw’s stake in CPAC; and other broadcast and television assets, sets out what the CRTC terms “safeguards to ensure that the transaction benefits Canadians and the Canadian broadcasting system.”

The CRTC will require Rogers to pay five times more in benefits to the broadcasting system than it had originally proposed, amounting to $27.2 million to initiatives and funds like the Canada Media Fund, Independent Local News Fund, Broadcasting Accessibility Fund and the Broadcasting Participation Fund, among others.

Rogers must also report annually on its commitment to increase support for local news, including employing more journalists at its Citytv stations across the country and producing an additional 48 news specials each year reflective of local communities.

The commission also says it wants to ensure independent programming is not placed at a disadvantage when negotiating with Rogers. Thus, Rogers will be required to distribute at least 45 independent English and French-language services on each of its cable and satellite services. The CRTC says cable providers relying on signals delivered by Rogers will also be assured continued service to their communities, including those in rural and remote areas.

The decision stipulates Rogers must amend its conditions of licence so that Corus Entertainment, which is indirectly controlled by the Shaw Family Living Trust, is not advantaged in its dealings with Rogers and vice versa.

Rogers is also expected to refrain from entering into any agreement for exclusive or preferential distribution of online broadcasting services or content through its distribution platforms.

“Given the nature of this transaction, we have put in place safeguards aimed at addressing potential risks to the broadcasting system for both consumers and programming services,” said CRTC Chairperson Ian Scott, in a release. “Rogers must honour all existing contracts for Shaw customers. This adds to the safeguards already in place, which allow Canadians to subscribe to a basic television package and to select channels either individually or in small packages.”

The wireless, internet and home telephone elements of the transaction are still being reviewed by the Competition Bureau and Innovation, Science and Economic Development Canada.