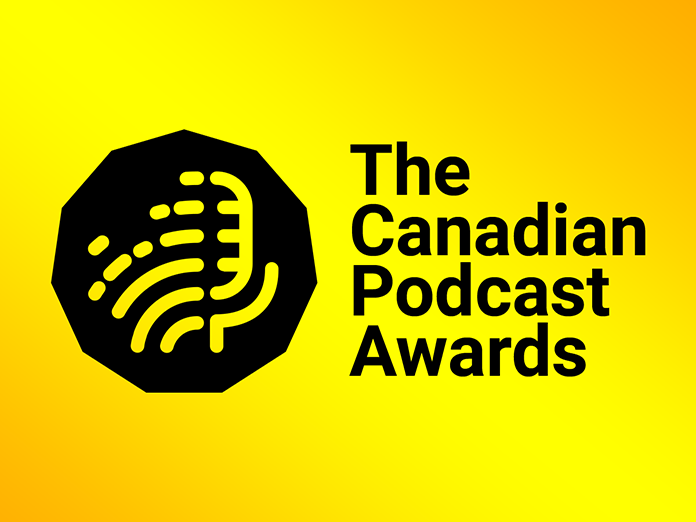 The Canadian Podcast Awards, which are backed by the folks behind Podcamp Toronto and voted on by approved member podcasters from across the country, has unveiled its 2020 award winners. 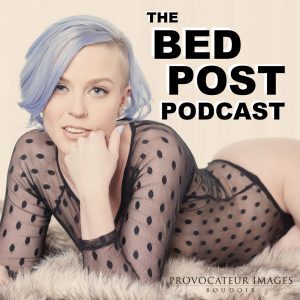 Jocelyn Geddie of I Hate It But I Love It, won Best Host in a Series.

Mark Blevis was this year’s winner of the Goyetche Award, named for late Canadian podcasting pioneer Bob Goyetche, which recognizes podcasters who’ve made an impact and helped grow the community. Blevis, a digital public affairs strategist and consultant, who also conducts and oversees research into the role of the participatory web in public affairs, politics, and digital influence, is one of the co-founders of the now defunct Podcasters Across Borders conference, which ran annually from 2006 to 2012.