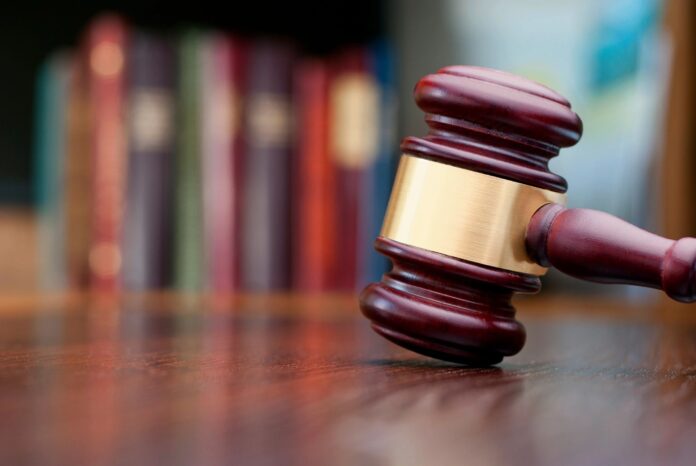 Commissioner of Competition Matthew Boswell says the Competition Bureau is abandoning any further appeals of the proposed Rogers-Shaw merger following a Federal Court of Appeal dismissal of its legal challenge on Tuesday.

The fate of the $26 billion dollar deal now lies with François-Philippe Champagne, Minister of Innovation, Science and Industry, whose approval of spectrum license transfers from Shaw to Quebecor-owned Videotron – in connection with Videotron’s proposed acquisition of Freedom Mobile – is required before the merger can proceed.

“We are truly disappointed that the Federal Court of Appeal has dismissed our appeal of the Competition Tribunal’s decision in Rogers-Shaw,” said Boswell in a statement issued late Tuesday. “Although today’s developments are discouraging, we stand by the findings of our investigation and the decision to challenge the merger. We brought a strong, responsible case to the Tribunal after conducting a thorough examination of the facts.”

“We continue to disagree with the Tribunal’s findings in this case. That being said, we accept the decision of the Federal Court of Appeal and we will not be pursuing a further appeal in this matter,” he continued. “We thank the many Canadians who provided their views as part of this process. We will never compromise in our efforts to protect and promote competition for the benefit of Canadians.”

Rogers, Shaw, and Quebecor released a joint statement saying they welcomed the “clear, unequivocal, and unanimous decision” from the court.

“We continue to work with Innovation, Science and Economic Development Canada to secure the final approval needed to close the pro-competitive transactions and create a stronger fourth wireless carrier in Canada and a more formidable wireline competitor,” it read.

Pierre Karl Péladeau, President and CEO of Quebecor, will appear before the Canadian House of Commons Standing Committee on Industry and Technology on Wednesday, which continues to study the proposed acquisition.