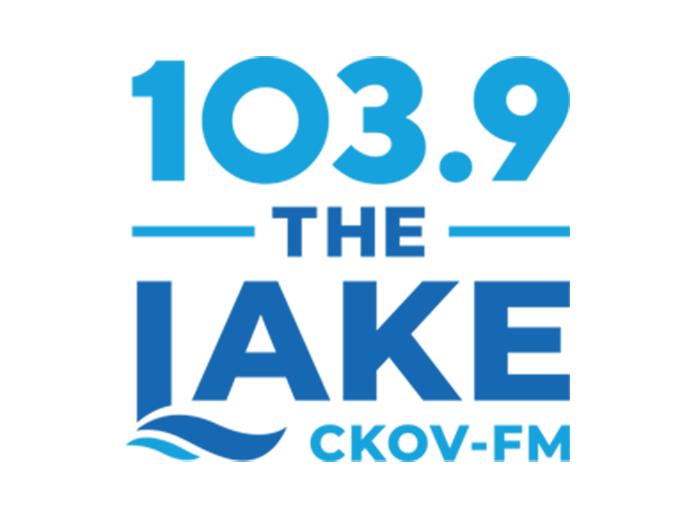 103.9 The Lake debuted on Kelowna airwaves Friday morning, launching with the Little River Band’s Reminiscing and a Gold-based Soft AC format aimed at appealing to a market that counts half its residents as over age 45.

Formerly branded as Soft 103.9 and under the ownership of Castanet Media founder Nick Frost, the station was an early casualty of the pandemic, going off-air in early April last year as Avenue Radio filed for bankruptcy.

Paul Larsen, the former owner of the Clear Sky Radio network, stepped in to buy the station. Bored with retirement following the sale of Clear Sky’s remaining stations to Vista Radio in 2018, Larsen saw an opportunity to reinvent himself as a true, local owner-operator.

103.9 The Lake is playing a broad mix of adult hits from the late 1970s through the early 2000s – ranging from the Righteous Brothers and REO Speedwagon to Maroon 5 and Michael Bublé  – that Larsen believes will also appeal to the broader A25-54 demo.

“We’re really programming it to an ‘adult’ audience, but the music will have a wider appeal than the previous station,” Larsen told Broadcast Dialogue.

For the next few weeks, the station will play non-stop music before introducing its on-air lineup in mid-to-late April. Larsen has revealed he’ll introduce a slate of well-known local personalities, in addition to carrying news, weather, and sports.

The station launch also marks the return of the CKOV (Okanagan Valley) call letters to Kelowna. With a long history in the community, Larsen felt it was important to return the heritage call sign to the city.

“CKOV was Kelowna’s very first radio station going all the way back to 1931. The call letters were abandoned for the past decade and we feel privileged to be able to return them to their original city of license,” said Larsen.

The CKOV call letters were most recently held by Clear Sky Station 104.5 More Country in Strathmore, AB, prior to its sale to Golden West Broadcasting.