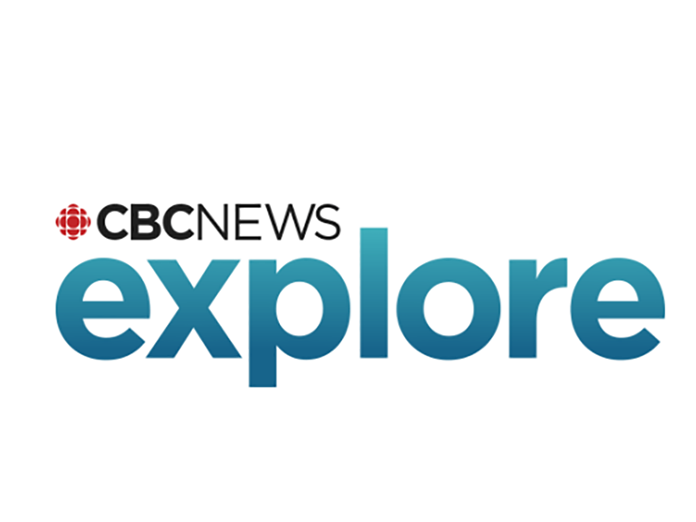 The channel will feature a curated selection of CBC journalism from across the country in addition to original programs, led by new Andrew Chang vehicle About That  – a look at the day’s most compelling stories in a blend of conversation and feature interviews.

Other original programming includes This Week in Canada, a weekly show featuring original CBC News stories chosen for their ability to resonate with audiences across the country, exploring how headlines are impacting people where they live.

Also launching on the channel is BIG: A CBC News Original Documentary series that looks at the powerful players gaming the biggest and most culturally influential industries, from the digital music industry monopoly to dating apps and the true crime entertainment phenomenon influencing the justice system.

The FAST channel sees the public broadcaster move further into the digital space following a June CRTC licence renewal decision allowing it to meet its conditions of licence via its streaming platforms for the first time. That decision has since been referred back to the commission for re-evaluation.