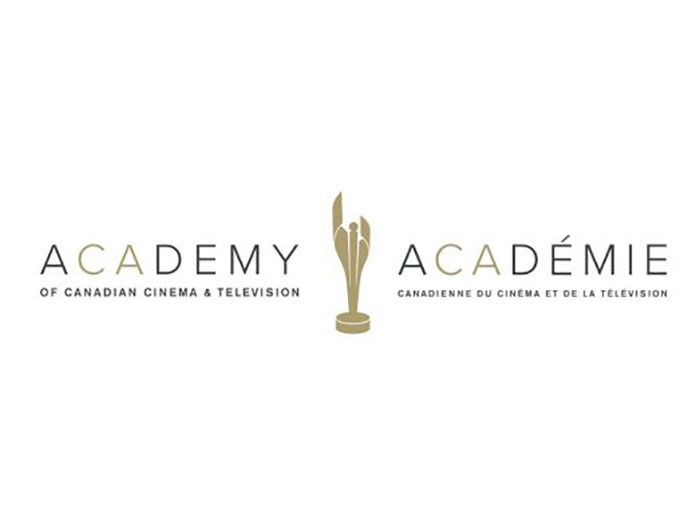 The Canadian Screen Awards will transition to gender-neutral performance categories for lead and supporting performers in the film and television awards streams, starting in 2023.

Announced by the Academy of Canadian Cinema & Television (the Canadian Academy) on Thursday, the shift will also see an increase in the number of nominations per category from five to eight.

The move makes the Canadian Academy among the first to alter its gender-specific awards categories. It had already done so in the digital media awards stream since 2019.

“It has been just over ten years since the very first Canadian Screen Awards, and the evolution that our screen-based industries have made since then is immeasurable. From the quality and quantity of our home-grown productions, to our ever-growing pool of talented creatives, our community continues to boom in impressive and inspiring ways,” said Louis Calabro, Interim CEO, Academy of Canadian Cinema & Television, in a release. “As the Canadian Academy, we recognize it is our duty to ensure that every performer has the opportunity to fully participate in our awards programs and the industry, in general, and this move brings us closer to that goal.”

The performance categories in film and television will now be presented as: