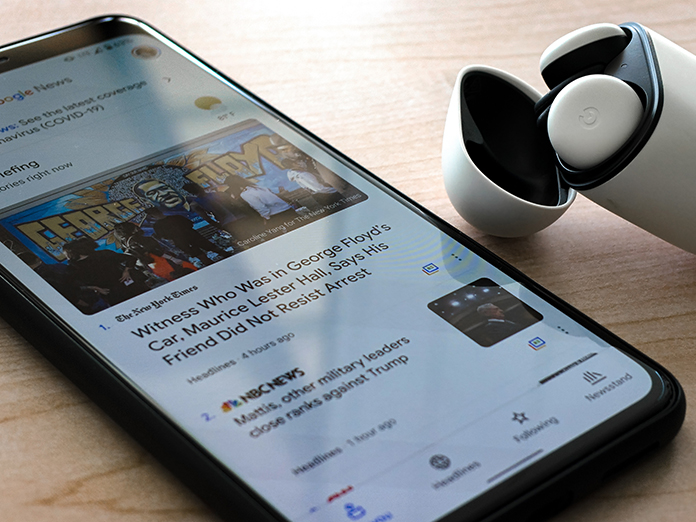 Patrick Rogers, CEO of Music Canada, the trade organization representing the major record labels in Canada, hails the milestone as a “huge accomplishment” for the Canadian music marketplace.

“The 2 billion data point from MRC Data isn’t just a number. It’s a benchmark that reflects how much Canadians love and value music,” said Rogers. “This new benchmark also demonstrates the incredible growth that the recorded industry has undergone over the past decade. These streams came from licensed, on-demand music services which means that the creators behind this music are being compensated.”

According to SOCAN’s 2020 financial results, royalties distributed to its 175,000 members were up more than 20% last year, due to an increase in digital revenue, to $348-million.