Bell’s solar-powered remote communication towers initiative has been named one of the Clean50 Top Projects for 2023. The project replaces diesel generators with solar voltaic cells to provide primary power to remote communication towers and was developed in partnership with Université de Sherbrooke’s Interdisciplinary Institute for Technological Innovation (3IT) and its Nanotechnologies and Nanosystems Laboratory (LN2), as well as with Saint-Augustin Canada Electric (STACE). The project was successful at reducing diesel consumption at remote sites by up to 75%. In addition to the Top Project award, Catherine Goyer, Director, Corporate Responsibility and Environment, was named one of Canada’s Clean50 leaders for 2023, recognizing her leadership of Bell’s Corporate Responsibility and Environment team. 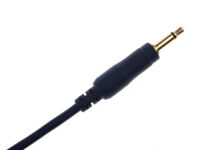 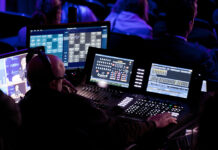 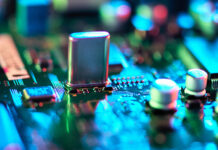