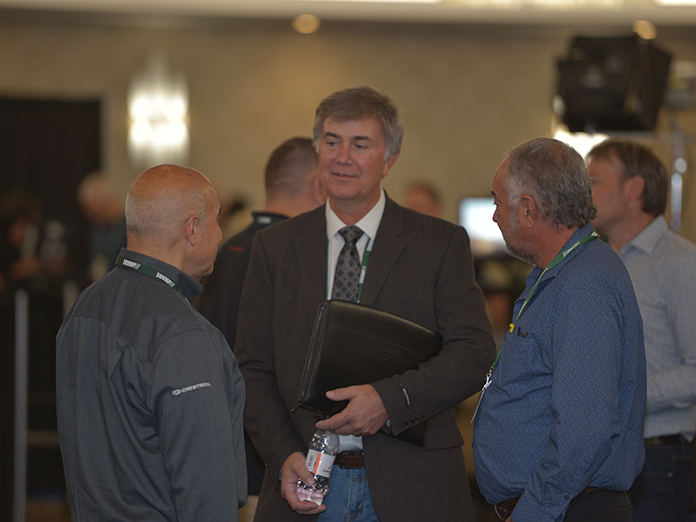 The Western Association of Broadcast Engineers (WABE) held its 72nd annual convention in Calgary, Oct. 4-5, at the Best Western Premier Calgary Plaza Hotel & Conference Centre. This marked the first return to an in-person convention since 2019 and was well received in a new two-day format for Western Canada’s premier broadcast industry convention and trade show.

The exhibit floor was sold out well ahead of the show with 42 booths occupied by 35 companies showing off their latest products and services to over 200 visitors. There were a total of 21 sponsors for this year’s convention. Gold sponsors included Applied Electronics Limited, Deltech Communications, GS Broadcast Technical Services & Tieline, Pippin Technical Service, RCS Canada and Ron Paley Broadcast – DJB Radio.

Eleven great technical sessions for delegates featured a wide variety of relevant topics for those supporting the technical side of content creation and OTA broadcast. Speakers providing insight on dealing with regulations such as Safety Code 6, new concepts like Radio In The Cloud capped with a well-attended panel discussion, Skills for the Next Ten Years. Invaluable tips and knowledge were shared during the sessions, not just by the speakers, but other media technical professionals on site.  And thanks to those who responded to our new QR code surveys, we have generated ideas for new topics for next year’s convention sessions to be held in Vancouver.

Highlights from the AGM, including an executive shuffle with the first female president of WABE, Tessa Potter, elected. Cameron Thomson was acclaimed as Secretary/Treasurer. Rob Brown takes the role of Past President for the next two years. The executive will be working hard engaging stakeholders to make way for growth and a commitment to produce a five-year strategic plan. Looking to continue a 72-year tradition of promoting and advancing the dissemination of engineering knowledge, and to also become a broader association for broadcast and multimedia technology professionals supporting everyone creating content from the traditional over the air in all forms, post production, sports and even the streaming podcaster.

We are also pleased to announce that WABE has captured and sought permission to provide online access to the papers and presentations. Content is being edited and we are hoping in a few short weeks to announce how to access this content. This will be provided free of charge to all fully paid delegates and for a small affordable fee to those who were not able to attend. 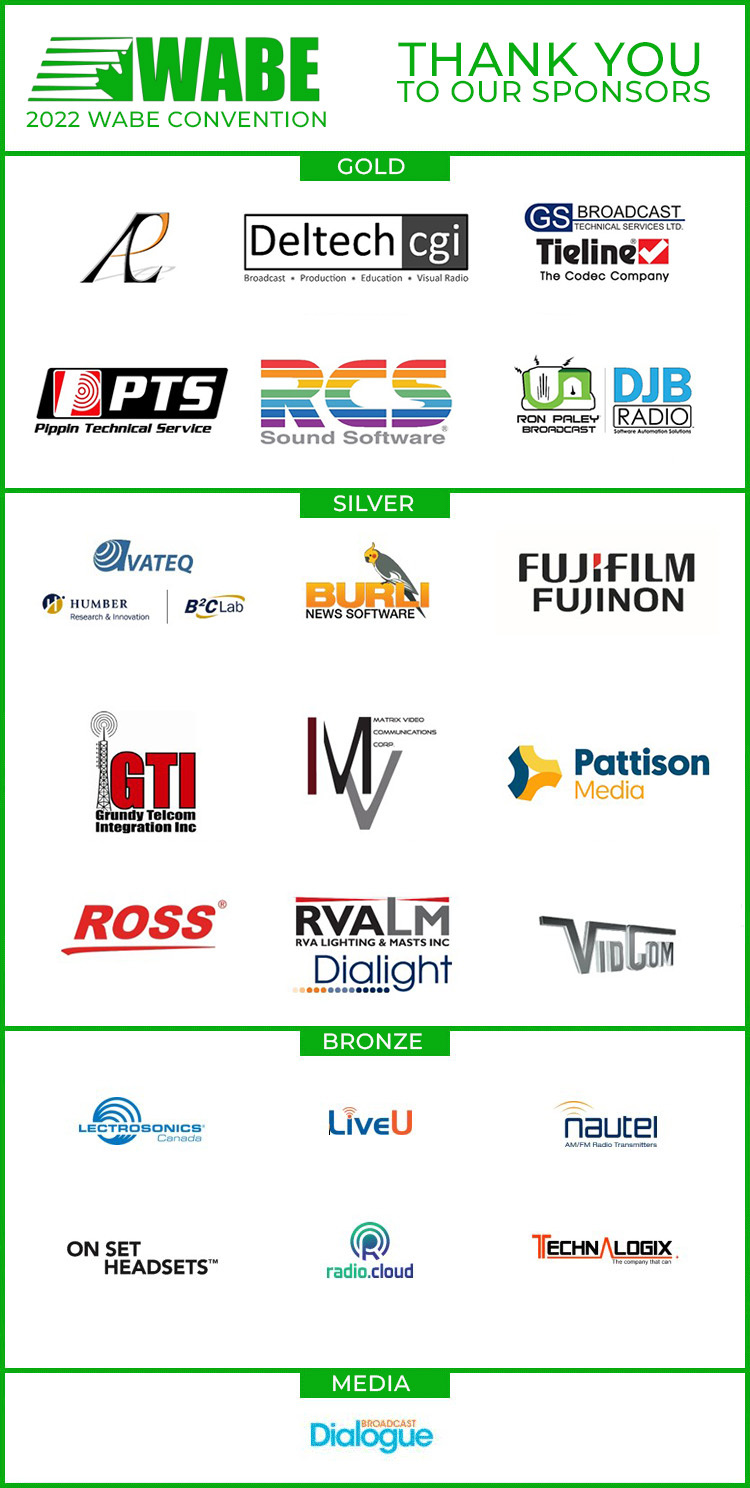