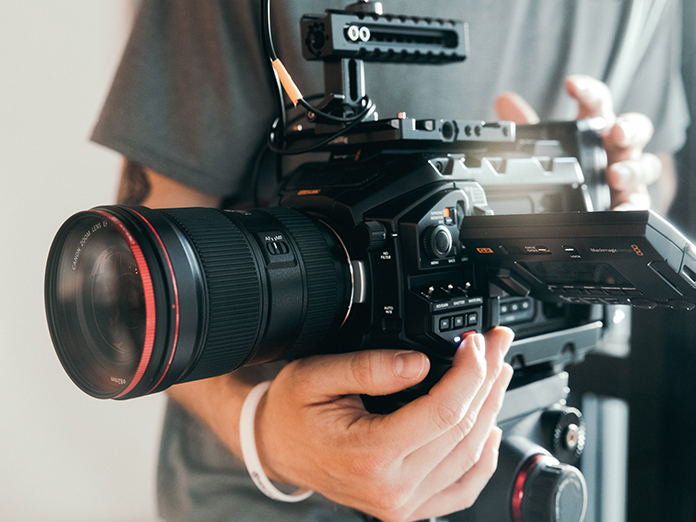 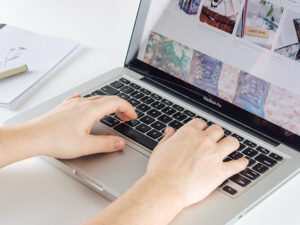 The Canadian Media Producers Association (CMPA) and the Canadian Association of Broadcasters (CAB) are among the groups welcoming the federal government’s introduction of the Online Streaming Act or Bill C-11 which would compel web giants like Netflix, Amazon, and Google to adhere to Canadian content guidelines and invest in Canadian culture, similar to traditional broadcasters. A reboot of the controversial Bill C-10, which died before clearing the Senate when a fall election was called, the Online Streaming Act makes good on a Liberal promise to reintroduce a bill to modernize the Broadcasting Act in the first 100 days of the government’s renewed mandate. CAB President Kevin Desjardins calls the reintroduction of the legislation “a critical step towards recognizing and addressing the massive impact of unregulated foreign players in our broadcasting system.” Bill C-11 clarifies some of the questions raised by the original legislation, by exempting non-commercial digital users and creators. A separate bill is anticipated that would require digital platforms generating revenue from news content to compensate Canadian media outlets. Read more here.

Rogers Communications saw Q4 revenue increase by six per cent to $3.92 billion, but was less profitable compared to a year ago. The company reported $405 million in net income for the three months ended Dec. 31, down from $449 million a year ago. Media revenue was up 26%, reflecting the return of advertising from live sports broadcasting. Wireless service revenue growth of six per cent was recorded with postpaid net subscriber additions including phone additions of 141,000. Internet net subscriber additions included 21,000 net new retail broadband subscribers. Earnings for the quarter amounted to 80 cents per share, down from 89 cents per share during the same period last year.

Bell Let’s Talk 2022 set a new record for Canadian mental health with 164,298,820 messages of support recorded, a 3.2% increase year-over-year. 47,819,868 social media interactions were noted, resulting in $8,214,941 in new mental health funding by Bell and a total commitment of $129,588,747. Among the leaders and influencers who joined this year’s conversation were Prime Minister Justin Trudeau, Team Canada, Celine Dion, Chris Hadfield, Alessia Cara, and Miss Harvey. Leading up to Bell Let’s Talk Day, almost $8 million in funding for mental health projects was announced or awarded, including $4 million for research projects from the Bell Let’s Talk-Brain Canada Mental Health Research Program, to address gaps in mental health care due to COVID-19.

The CRTC has posted a Part 1 application by BCE asking the commission to order Videotron to remove its Vrai unscripted SVOD service for being in violation of the CRTC’s hybrid video-on-demand (HVOD) exemption order. Launched in August, Vrai was initially only offered to Videotron subscribers. While an Internet direct-to-consumer (DTC) offer was subsequently launched, BCE says there are significant discrepancies between that option and the one available only to Videotron BDU subscribers. “Vrai Internet DTC has been designed to ensure virtually no take-up from other Canadian consumers and to maintain a de facto exclusivity for Videotron subscribers,” writes BCE. “In our submission, the Vrai Internet DTC offer does not comply with the HVOD Exemption Order. Moreover, by designing the Internet DTC offer in this way, Videotron is offering Vrai’s television programming on a preferential basis that is dependent on the subscription to its own BDU service.” Vrai Internet DTC is significantly more expensive with a retail price of $15/month, more than double the price for Videotron BDU subscribers. Interventions are being accepted until Feb. 10.

The 2022-23 William Southam Journalism Fellowships are now open to applications from mid-career Canadian journalists. Successful candidates are invited to spend a year at Massey College, the graduate college within the University of Toronto. The objective of the fellowship program is to offer journalists an opportunity to broaden their horizons by studying in a university setting. Fellowships for Canadian journalists are awarded annually, tenable for one academic year, September to May. Applicants must be full-time news or editorial employees with Canadian newspapers, news services, radio, television, or magazines, with at least five years’ experience. Freelance journalists working consistently in the media over a five-year period are also eligible. Fellows are able to enroll in any graduate or undergraduate courses and have access to the full facilities of the university.