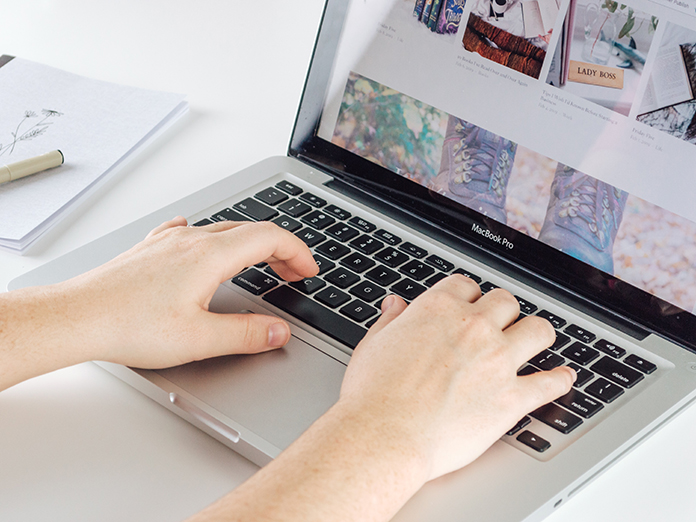 The Canadian Media Producers Association (CMPA) and the Canadian Association of Broadcasters (CAB) are among the groups welcoming the federal government’s introduction of the Online Streaming Act or Bill C-11 which would compel web giants like Netflix, Amazon, and Google to adhere to Canadian content guidelines and invest in Canadian culture, similar to traditional broadcasters.

A reboot of the controversial Bill C-10, which died before clearing the Senate when a fall election was called, the Online Streaming Act makes good on a Liberal promise to reintroduce a bill to modernize the Broadcasting Act in the first 100 days of the government’s renewed mandate. “The Online Streaming Act will reinforce Canadian cultural sovereignty, requiring that foreign tech giants play by the same rules as Canadian companies,” said CMPA President and CEO, Reynolds Mastin, in a statement. “The people who work in Canadian film and television production were extremely pleased that during the last federal election campaign, all major federal parties endorsed modernizing the Broadcasting Act to include streaming services. We encourage MPs to work collaboratively across party lines to pass this important legislation.”The CMPA, which represents hundreds of independent production companies across the country, says it will carry out a detailed analysis of the proposed legislation and consult with members.

CAB President Kevin Desjardins is also welcoming the reintroduction of the legislation “as a critical step towards recognizing and addressing the massive impact of unregulated foreign players in our broadcasting system.”

“A decade of exemptions from regulatory oversight has given an unfair advantage to foreign streaming services, allowing them to capitalize on the Canadian market while avoiding any of the obligations imposed on our domestic broadcasting sector,” said Desjardins. “It is vital that this legislation establish a fair and equitable framework in which regulatory obligations are rebalanced for all players in the Canadian broadcasting space.

Bill C-10 previously made its way through the House of Commons with the support of the Bloc Quebecois and NDP. Last week, the Conservatives sent a letter to Heritage Minister Pablo Rodriguez asking the government to halt its plans to reintroduce the legislation due to questions around user content regulation, among other concerns. Bill C-11 clarifies some of the questions raised by the original legislation, by exempting non-commercial digital users and creators.

A separate bill is anticipated that would require digital platforms generating revenue from news content to compensate Canadian media outlets.