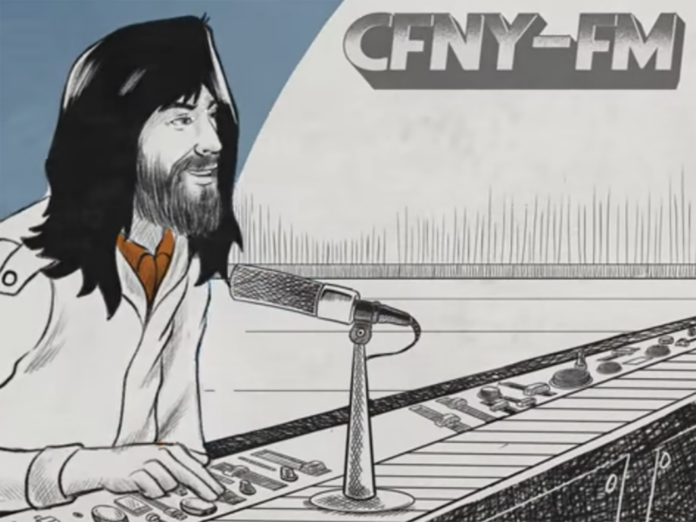 Rush has released a new conceptual video for its 1980 hit ‘The Spirit of Radio’ that pays tribute to both the medium of radio itself and the early DJs who championed the band’s music.

David Marsden, Canadian Music and Broadcast Industry Hall of Famer and legendary programmer of Toronto’s CFNY, first coined the phrase ‘Spirit of Radio’ and features prominently in the new video.

On this episode of Broadcast Dialogue – The Podcast, the ‘Mars Bar’ himself talks Rush, radio, records and staying curious.