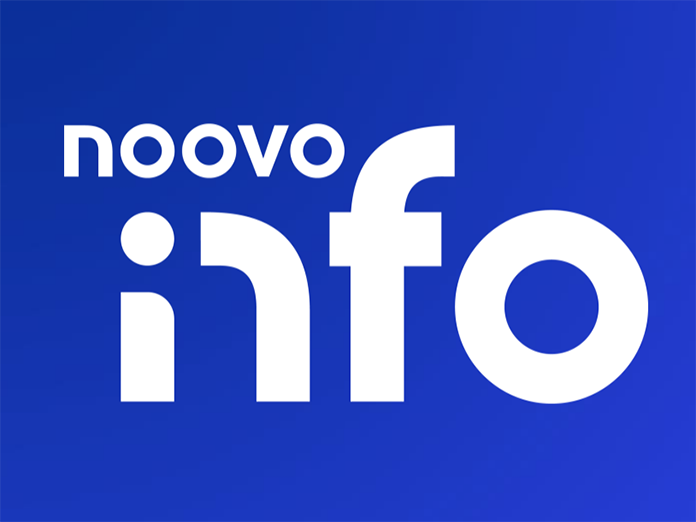 “A 360-degree, multi-platform news source that will roll out on television, radio and the web, Noovo Info will add greater editorial diversity and new viewpoints, which are essential to a democratic society,” said Suzane Landry, Vice-President, Content Development, Programming and News, in a release. “With our new show Noovo Le Fil, we want to spark dialogue about various issues while situating them within the Québec context.”

On Thursday, March 22, Noovo will air a documentary chronicling the development of the Noovo newsroom and exploring the current state of news in Quebec. Bell Media says the doc will broach a number of issues, including the role of journalism and freedom of the press as a global pandemic rages and social tensions are heightened. Among those who appear in the doc are journalists and hosts like Valérie Beaudoin, Yves Boisvert, Patrick Lagacé, Patrice Roy, Julie Snyder, Mutsumi Takahashi, and Patrick White.