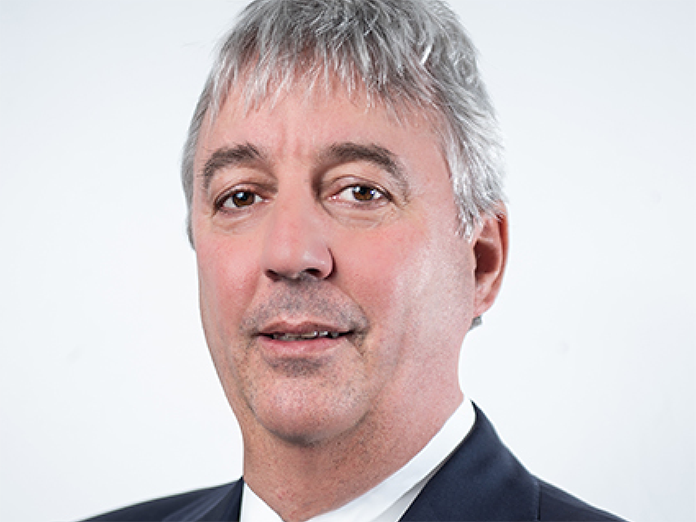 Bell Media’s new president, Wade Oosterman, has issued his first communique to employees since assuming operational leadership of the division in January, assuring employees that restructuring is now “completed.”

The memo, obtained by Broadcast Dialogue, comes in the wake of three top-down rounds of layoffs since Oosterman took the helm of Bell Media, that hit frontline staff last week with more than 200 employees in radio, television, sales and programming  eliminated. Oosterman opened Tuesday’s memo to team members referencing “revitalizing the way we do business at Bell Media.”

“As we’ve refined the mandates for Bell Media’s core content, technology and sales groups and completed our team restructuring, there have been a number of departures in several parts of the business, an unfortunate and often high-profile reflection of the change necessary for Bell Media to prevail in a transforming sector that has also been uniquely impacted by COVID-19,” wrote Oosterman. “While these changes are now complete, it has been difficult to see any of our colleagues leave the company. I should note up front that many of the recent changes would have happened last year if not for the work here at Media and across the company to help get the national Bell team through 2020 intact.”

“Considering the extraordinary losses in revenue across all of our media platforms and in many other parts of Bell’s business, we did apply for federal wage support in 2020 as a supplement to our cross-company program to redeploy affected team members into service and support roles, which successfully minimized the impacts on jobs last year,” he continued, adding that Bell Media’s updated structure reflects “the reality of sweeping change facing our organization…the way Canadians consume media, the ongoing torrent of new viewing and listening options…”

Oosterman also touched on changes at Bell Media’s radio properties, including Tuesday’s move to dump the TSN Radio format in Hamilton, Vancouver and Winnipeg. TSN Radio 1150 in Hamilton is now BNN Bloomberg Radio, while he revealed the Winnipeg and Vancouver stations will take on the company’s ‘Funny’ stand-up comedy format, already heard in Hamilton and Calgary.

“While these are relatively modest changes to our overall radio business (we have more than 100 stations in 58 markets across the country), they align with our strategy of focusing on serving the largest possible audiences with the content they want the most while leveraging the efficiencies of our broader organization,” he wrote.

Oosterman said changes at CJAD 800 in Montréal and Newstalk 1010 (CFRB-AM) in Toronto, both hard hit in last week’s layoffs, reflect “our focus on maximizing the efficiency of the resources across our broader operations.”

“There’s never a right time to make these kinds of changes, other than when they’re required for the stability and growth of the business and the benefit of our broader team nationwide,” he said, adding that the company plans to “significantly” ramp up its profile in
Québec.

“Thank you for your dedication and perseverance as we’ve worked together to create a more agile, efficient and responsive organization that can thrive now, as our sector undergoes historic transformation, and into the future,” wrote Oosterman.