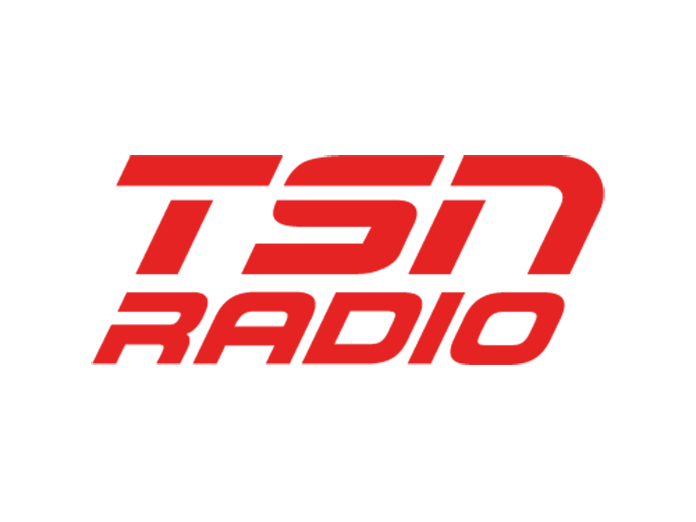 Bell Media has moved to pull the plug on its TSN Radio format in Vancouver, Winnipeg and Hamilton, citing the “quickly evolving broadcast media landscape.”

In a note to listeners posted on the TSN 1040 Vancouver and TSN 1290 Winnipeg websites Tuesday morning, Bell Media said that CKST-AM and CFRW-AM would no longer be sports talk radio stations.

“It was a difficult decision, but the realities of the quickly evolving broadcast media landscape in Canada have made this change unavoidable,” reads the post. “We want to thank our on-air personalities, advertising partners and sponsors, and everyone who has contributed to this station. But especially we want to thank our listeners. Our work here at TSN 1040 was driven by our passion to bring you the very best sports, news and discussion. We sincerely appreciate the time you have spent with us.”

“We are proud to broaden the scope of BNN Bloomberg Radio with this new station, and to deliver comprehensive business news coverage across an expanded slate of platforms, both locally in Hamilton and across the GTA, and nationally via iHeartRadio,” said Richard Gray, Regional General Manager, Eastern Region, Bell Media, in a release. “As markets continue to shift amid these challenging times, BNN Bloomberg continues to be the prime source of financial analysis and insight for Canada’s business leaders.”

Wade Oosterman, President of Bell Media and Vice Chair, BCE, revealed in a memo to employees Tuesday that the Winnipeg and Vancouver stations will take on the company’s “Funny” brand later this week. Featuring stand-up comedy, the Funny brand is already heard in Calgary and Hamilton, where Humble & Fred’s radio show airs in the morning time slot.

The TSN Radio brand is still being carried by Bell Media stations in Edmonton, Montreal, Ottawa and Toronto.

On-air talent like J.D. Burke, co-host of Vancouver Canucks’ show Rink Wide on TSN 1040, is among those who’ve confirmed on social media that they have joined the more than 200 Bell Media staff laid off last week from coast-to-coast. Burke posted to Twitter that he was “devastated,” while Vancouver Sports Director Iain McLetchie said it had been “an amazing, wonderful run for 15 years.” “Loving what you do, every day, for 15 years is ok. It’s pretty good. I’ll hold my head high. I hope all my 1040 friends do too,” wrote McLetchie.

Corey Graham, who had been with TSN 1260 (CFRN-AM) Edmonton for the last 17 years – most recently as evening host and play-by-play commentator for the Edmonton Oil Kings – also confirmed to Broadcast Dialogue that he was among a handful of employees let go in that market today.

I’ll have more to say on this later, I guess, but I’m genuinely so deeply saddened on so many different levels that I’m having a hard time processing it all. Honestly, kind of shell-shocked.

been an incredible run. Will have more to say later 🎤

Much love and respect to the entire TSN1290 team and all involved with the Bell Winnipeg team.
We had a lot of fun.
Doors close, doors open.
Thank you to all of our listeners.
It has been a pleasure to debate and discuss the teams and sports we so dearly love.

It was a fun run at Team/TSN 1260 for the past 17 years. I was lucky to work with some great talent over the years. I want to thank everybody who has listened, called, emailed or texted any of the shows I’ve worked on over the years.