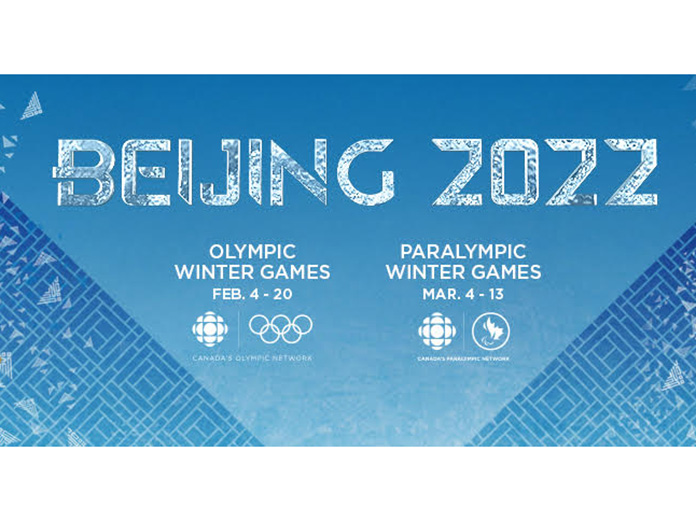 Despite controversy around the Olympic Winter Games in Beijing, CBC says seven in 10 Canadians tuned into the games.

With more than 1,200 hours of broadcast coverage and an additional 2,500 hours of live events on CBC digital and streaming platforms, the public broadcaster says it delivered the highest television audience share of any network in Canada for the duration of the games and was the most-watched network in prime time for 15 out of 16 days, with the exception of Super Bowl LVI.

On television, the games drew an audience of 26.5 million unique viewers or 70% of all Canadians, down from the 28 million viewers who tuned in for Tokyo 2020. Digital viewing increased to surpass PyeongChang 2018 with Canadians streaming 468 million minutes of video content (up 11%), ranking Beijing as the most-streamed games ever on CBC Gem.

Half of CBC Olympic viewers watched an average of 102 minutes each night in prime time. Adults 25-54 made up 31% of CBC’s Olympic audience, higher than the 2021/22 season average for English television (24%).

On CBC digital platforms, live viewing made up 64% of all video views, highlighting the increasing popularity of live streaming, with about 61% of total streaming time happening on connected TVs.

CBC Sports’ TikTok account more than doubled its followers and saw an increase in video views of more than 160% compared to Tokyo 2020, with over 20 million views.

“We’re proud that millions of Canadians united around our coverage from early in the morning to very late at night. Despite everything going on in the world, these numbers represent the enduring appeal and relevance of the Olympics in Canada,” said Chris Wilson, Executive Director, Sports and Olympics, CBC, in a release.

The most-watched event of the games was Team Canada v. Team USA in the women’s hockey gold medal game, which was watched by 2.7 million on CBC, TSN and Sportsnet. 1.839 million watched the women’s freestyle skiing big air final on Feb. 7 (CBC and TSN2), while 1.81 million watched both the Canada vs. USA men’s curling match on Feb. 12 (CBC and TSN) and team figure skating pairs on Feb. 6 (CBC and Sportsnet).