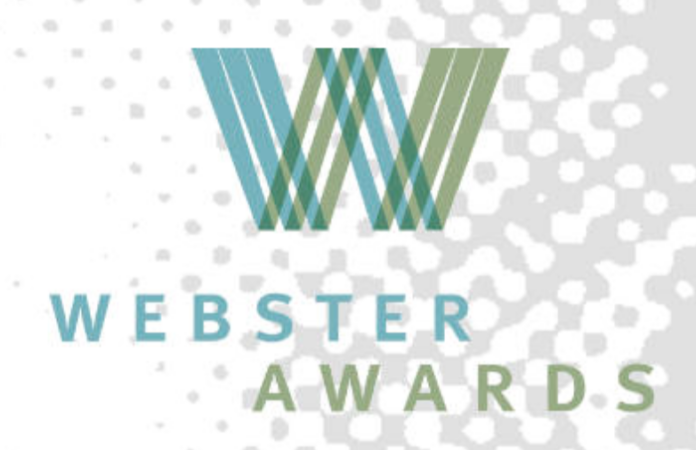 Journalists were recognized across 14 categories including print, radio/podcasts, television and online media. The Tyee led winners by outlet with four of its journalists picking up prizes, including Steve Burgess who captured the Commentator of the Year honour or “City Mike Award.”

The frontline of conservation: how Indigenous guardians are reinforcing sovereignty and science on their lands, Jimmy Thomson, The Narwhal

Winner – Excellence in Legal Journalism, presented by the Law Society of B.C.

Winner – Best Reporting in a Language other than English

Electric Vehicles: Will they really drive us to a better planet? – Russ Francis, Focus Magazine