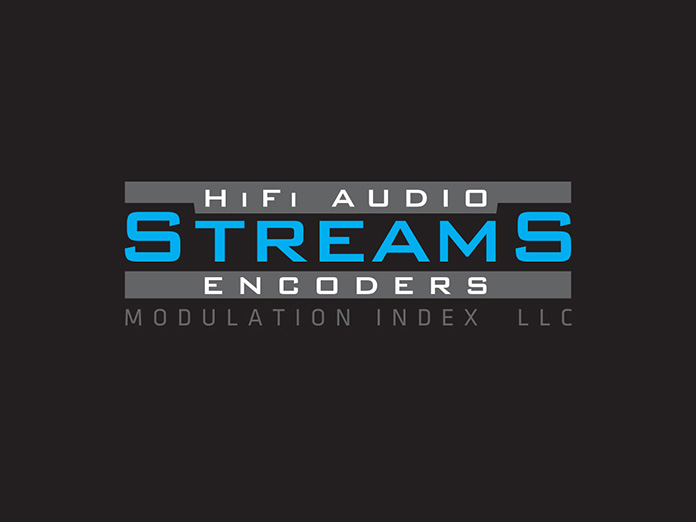 Brought to you by Audio Broadcast Canada

To stream and deliver content over the public Internet to reach an audience, an ISP (Internet Service Provider) and/or CDN (Content Distribution Network) is usually required and used. The ISP provides the Internet connectivity, and the CDN will provide value added services such as server management, redundancy control, analytics, performance reporting, and media players. This can benefit Content Providers that have limited streaming resources or do not understand streaming technology, which is common amongst terrestrial broadcast stations. However, many Content Distribution Networks promise but fail to deliver.

Many CDNs do not provide state-of-the-art streaming technology, which compromises performance and security, causing poor audience experiences. Some even promote their services by downplaying new streaming technology, promoting their existing current legacy technology instead of investing in updates. An example of this is shown by an FLV vs. HLS article from a certain CDN, clearly indicating their ignorance on HLS technology. They often get geo-blocking and performance reporting incorrect, which can affect music licensing expenses. Development is often done by inexperienced software developers that have little knowledge of multimedia and never even seen the inside of a broadcast facility. To avoid these traps, you must choose a Content Distribution Network VERY carefully, and avoid their hype.

StreamS HLSdirect™ or DASHdirect™ allows the advantage of using simple Internet cloud storage to deliver live and file streams. Since legacy streaming servers are no longer required with this approach, this lowers cost, increases reliability, and scales to large audiences easily using standards-based protocols. Several ISPs and CDNs provide this, such as Amazon AWS S3 and Microsoft Azure BLOB, and is the absolute best way to stream content.

Your audience owns expensive streaming devices, mobile phones, and automotive digital dashboards. They expect your content to perform and if the CDN can’t deliver, you sound and look unprofessional and inferior. Understanding these traps before going into a CDN contract gives you negotiating power.

To avoid additional expense, you might even consider streaming without a CDN, using only an ISP and cloud storage, if you have access to the necessary resources. CDNs are NOT necessary to provide streams but they can be a convenience, and with a competent CDN and the right price structure, they can work to your advantage.

Many CDNs just want to get you hooked and want your money. Many pay very little attention to ALL the details necessary for high performance streaming.

Many CDNs offer poor support and unknowledgeable staff at the help desk level with no sense of urgency when there is a problem. Hours and sometimes days go by before there is a response, and even then, there may not be a workable solution to the problem. It is important that CDN IT professionals understand that broadcasting and netcasting are usually 24/7 operations and your stream better be available when your audience demands. When your audience is unable to receive your streams, you lose audience share and revenue. With the importance of streaming to reach your new audience, you cannot afford to do business this way.

Some Content Distribution Networks provide streaming encoders. Many of these use proprietary protocols with reliability issues and inferior audio quality, and provide no support for current advanced technology protocols. Metadata is also usually a problem.

And then there are CDN provided players.

Again, many of these are proprietary implementations that use deprecated MP3 and proprietary out-of-band non-Unicode asynchronous metadata, causing poor performance and appearance. Most also do not support multi-bitrate switching.

StreamS Encoders and Encoder Systems are compatible with any competent standards-based ISP and CDN.

Most proprietary Encoders running under Microsoft Windows are also compatible with StreamS Encoder Systems, if it is absolutely necessary to use them for whatever reason.