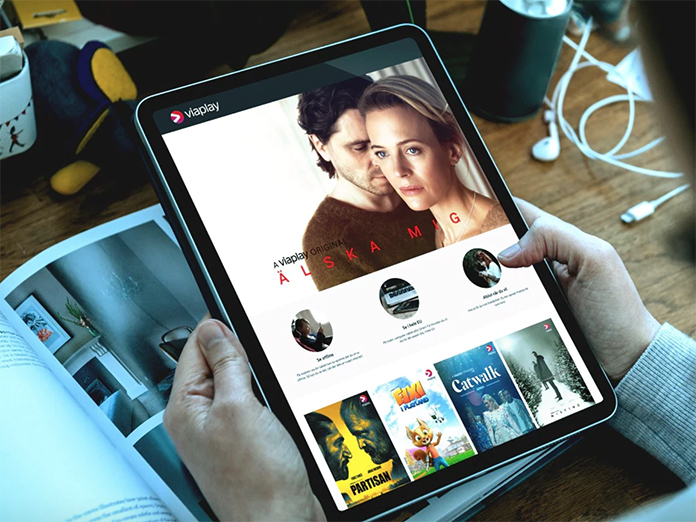 Nordic Entertainment Group (NENT Group) has announced an expanded international rollout of its Viaplay streaming service in five new markets, including Canada, by the end of 2023.

Viaplay will launch in the UK in the second half of next year and then in Canada, Germany, Austria and Switzerland by the end of 2023, bringing its mix of Nordic, local and international series, films, documentaries and kids content to 16 countries.

NENT Group is looking to attract 12 million Viaplay subscribers by the end of 2025, with approximately half of those from international markets. Viaplay’s accelerated expansion follows the streamer’s recent launch in Estonia, Latvia, Lithuania and Poland, and upcoming launches in the U.S. and the Netherlands.

“Viaplay is a proven success story, with a unique content offering and one of the world’s most flexible and scalable technology platforms,” Anders Jensen, NENT Group President & CEO, said in a release. “Viaplay is already our largest revenue generator, and will already account for more than half of the Group’s revenues in a couple of years’ time. We aim to be the most diverse and inclusive storyteller with our amazing range of original, acquired, local and live content that offers something special for everyone. And we take an open approach to partnering that ensures Viaplay is available as broadly as possible. This is a unique value creation story.”

NENT Group is a leading producer of Nordic series with a wide range of Viaplay Originals the cornerstone of Viaplay content across all markets. Headquartered in Stockholm, NENT Group also operates conventional television channels and radio stations.