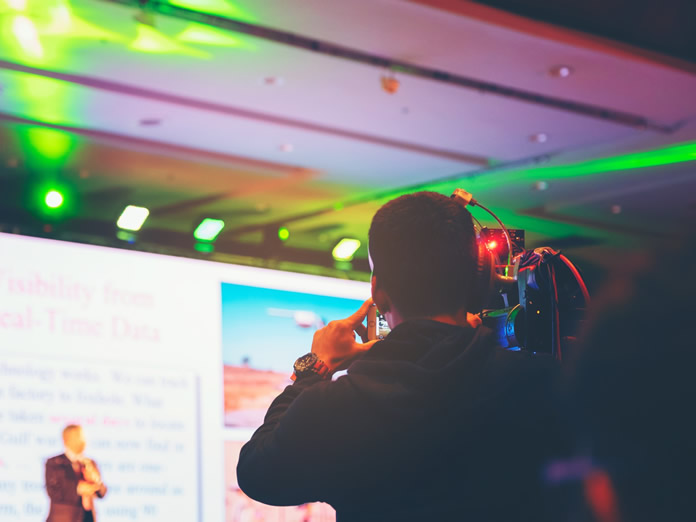 The Canadian Media Producers Association (CMPA) is lauding the Quebec government announcement of a $51 million fund to help reopen Quebec’s film and television production sector, while also appealing to the federal government for a cross-country solution. CMPA says federal leadership is still needed to provide a national, comprehensive, short-term solution to the lack of COVID-19 insurance coverage for the industry and to address additional health and safety costs. The CMPA says it’s continuing dialogue with the Trudeau government, in partnership with the AQPM (Association québécoise de la production médiatique), regarding a federal indemnification fund that would enable Canadian productions to resume shooting this summer.

Canadian Heritage Min. Steven Guilbeault has announced an additional $27.8 million in funding for Canada’s audiovisual sector as part of Phase 2 of the COVID-19 Emergency Support Fund for Cultural, Heritage and Sport Organizations. The funds will provide financial assistance to additional companies and organizations that were not eligible for Phase 1 of the COVID-19 Emergency Relief Fund. The CRTC has renewed Super Channel’s broadcasting licence for four years, while simultaneously suspending it for non-compliance. The commission found the pay television discretionary service in “serious” non-compliance for a second consecutive licence term related to expenditures around script and concept development and ordered Allarco Entertainment to pay a shortfall of more than $5 million. The suspension will automatically go into effect only if Super Channel fails to make shortfall payments or the licensee obtains protection under the Companies’ Creditors Arrangement Act or the Bankruptcy and Insolvency Act.

The Inuit TV Network is seeking approval from the CRTC for an all-Inuktitut TV channel that would broadcast programming in dialects from all Inuit regions across the north. The network is being backed by $2.4 million over three years from Nunavut Tunngavik Inc. with an aim to strengthen Inuktut, Inuit culture and identity, and access to information in Inuktut, the majority language of the territory. Alethea Amaquq-Baril, the network’s president (and Inuk filmmaker), said in a release that right now there is a lack of Inuktut programming on Nunavut television to balance the daily influence of western culture and language, and as an independent broadcaster Inuit TV would help counter that. In its first year, Inuit TV will do occasional special broadcasts, and ramp up to a regular schedule of programming in 2021. 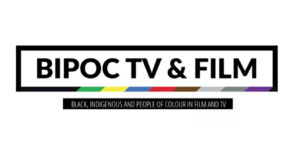 BIPOC TV & Film and Bell Media have announced the first initiative resulting from their recently announced partnership, a new web portal to generate increased employment of Black, Indigenous, and People of Colour working in the Canadian media industry. Launching later this summer, HireBIPOC is an industry-wide roster of BIPOC crew and creatives working in screen-based industries, including production (above and below the line), behind the scenes, communications and marketing, on-air, and more. 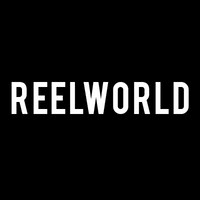 Reelworld has released Changing the Narrative: 2020 Status of Canadian Black, Indigenous and People of Colour in Canada’s Screen-Based Production Sector, its report on the inclusion of BIPOC talent and professionals in the screen industries. You can sign up to receive the report. The organization has also launched the Access Reelworld Directory, a database of Canadian screen industry professionals from the Black, Indigenous, and other racially diverse communities. 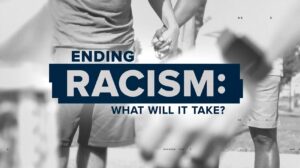 OMNI Television is set to debut follow-up episodes to Ending Racism: What Will it Take? in Italian and Punjabi, this Friday, July 17. Complementing the original prime-time special aired on June 11 across Rogers Sports & Media platforms, the 30-minute programs look to engage ethnic audiences by exploring race inequalities faced by Canada’s Black and Indigenous communities. The specials will air on OMNI Television and stream live on omnitv.ca, beginning with the Punjabi edition at 7:30 p.m. ET, hosted by Focus Punjabi’s Radhika Sharma. It will look at how Canada’s South Asians are showing their support for Black Lives Matter, while also reflecting on ongoing racism and shadeism within the South Asian community. OMNI News: Italian Edition’s Onofrio Di Lemia will host the Italian broadcast at 9 p.m. ET. CBC will air special programming this summer in recognition of Emancipation Day, which commemorates the abolition of slavery across the British Empire on Aug. 1. Based on the award-winning novel by Lawrence Hill, acclaimed CBC original miniseries The Book of Negroes will receive an encore broadcast as a three-night special event, July 26-28 at 8 p.m. (8:30 NT) on CBC TV and CBC Gem, followed by Ken Burns’ documentary series Jackie Robinson, Aug. 2-3 at 8 p.m. (8:30 NT). Leading into the first night of The Book of Negroes, CBC TV will feature CBC ARTS: Exhibitionists – Reflection and Resistance, hosted by Amanda Parris, dedicated to Black artists trying to create in the midst of an uprising. CBC is also launching an expanded Being Black In Canada website featuring the stories and experiences of Black Canadians.

Global has greenlit Season 9 of Big Brother Canada and promoted series host Arisa Cox to Executive Producer. Corus says Cox will now play a critical role in all storytelling aspects of Big Brother Canada, including key creative input on the show’s real-time storylines, casting and outreach, and increasing BIPOC representation across the board. Set to debut on Global in spring 2021, pre-production for Season 9 will include a thorough review of current production practices and the development of new ones, anti-racism personnel policies, and racial-equity training. Thunderbird Entertainment Group says production is underway on a second spin-off of the Highway Thru Hell franchise. Bell Media’s Discovery has ordered eight one-hour episodes of Mud Mountain (working title), set in the high mountains of British Columbia, just down the road from the Highway Thru Hell. The series will follow brothers Craig and Brent Lebeau, third generation family loggers. Thunderbird says the series will create 300 jobs, many in rural BC.

Super Channel and the Blood in the Snow Film Festival (BITS), a showcase of contemporary Canadian horror films, have partnered to present a virtual edition of 2020 BITS. The virtual festival, slated for Oct. 28 to Nov. 7, will bring a selection of Canadian horror features and shorts to Super Channel Fuse. In addition to exclusive Canadian film premieres, the virtual film festival will include pre-recorded film intros, Q&As with filmmakers and a post-festival awards show. Blood in the Snow will also be running its Deadly Exposure industry events on-line Nov. 4-7, with its mix of industry panels and virtual round tables. 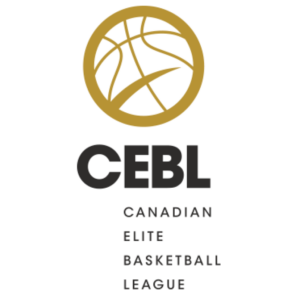 CBC Sports and the Canadian Elite Basketball League (CEBL) have introduced the on-air talent who will deliver the CEBL Summer Series, starting July 25. Road to the Olympic Games host Andi Petrillo and former pro basketball player Jevohn Shepherd will host all seven TV games on CBC, live from the CBC Sports studio in downtown Toronto. Peter Ruttgaizer will handle play-by-play, alongside Joe Raso who will provide the in-game analysis from the Meridian Centre in St. Catharines. Raptors 905 analyst Amy Audibert will serve as sideline reporter. The seven broadcast games include the opening day doubleheader with the Hamilton Honey Badgers taking on the Niagara River Lions at 1:30 p.m. ET (10:30 am. PT), followed by the expansion Ottawa BlackJacks making their league debut against the Guelph Nighthawks. All 26 games of the CEBL Summer Series will be live streamed on CBC Gem, cbcsports.ca, and the CBC Sports app. For the 19 games exclusive to the live stream, the CEBL’s Jason Thom and Sean Woodley will split play-by-play duties, while Audibert will deliver sideline coverage. Youth Media Alliance (YMA) has issued a call for candidates for its Board of Directors. With the current BOD over 80% white, it’s expanding to include four new members from minority groups, including but not limited to BIPOC, LGBTQ+ and/or people with disabilities. Ideal candidates will have a passion for kids TV, knowledge of English and French, a commitment to improving its quality and a willingness to utilize the full power of the YMA to ensure new and emerging creative voices are uncovered, heard, and supported. YMA Board meetings are held in English, via teleconference, approximately 10 times per year. Nominations are being accepted until Aug. 7 via email to Chantal Bowen: cbowen@ymamj.org. 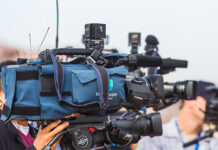 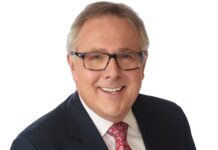