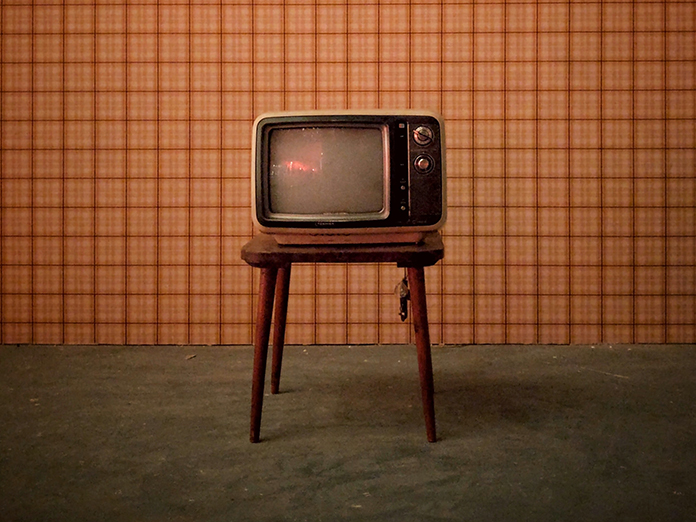 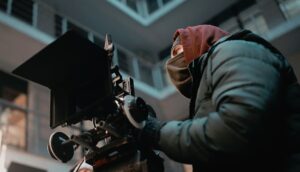 The Short-Term Compensation Fund for Canadian Audiovisual Productions (STCF) will open for applications Oct. 30. The temporary federal measure is aimed at minimizing the consequences of the lack of insurance coverage for film and audiovisual productions either interrupted or abandoned due to COVID-19. Through the fund, Telefilm will indemnify eligible producers for Canadian production costs directly caused by an interruption of more than one day in filming or the producer’s abandonment of the production prior to the end of filming due to a confirmed diagnosis of an actor or director declared on the insurance policy covering the project, or any confirmed outbreak on set that requires a complete production shutdown. Details and criteria for the application process are now online. The Directors Guild of Canada (DGC) has announced the winners of the 2020 DGC Awards. Among those recognized were Vincenzo Natali, who picked up Outstanding Directorial Achievement in Feature Film for Tall Grass. Michelle Latimer won the Allan King Award for Excellence in Documentary for Inconvenient Indian, while the DGC Discovery Award went to Tracey Deer for Beans. Holly Dale took the Oustanding Directorial Achievement in a Dramatic Series category for her work on the pilot for Transplant, while Daniel Levy and Andrew Cividino were recognized in the Comedy category for directing the finale of Schitt’s Creek. Find the complete list of winners here. The 2020 imagineNATIVE Film + Media Arts Festival has announced this year’s award winners. Among those recognized were actor Lorne Cardinal, who received this year’s August Schellenberg Award of Excellence. The Sun Jury Award was presented to Objibwe director Evelyn Pakinewatik for her short film Mooz Miikan, while Best Dramatic Feature went to New Zealand’s Kiel McNaughton for The Legend of Baron To’a. 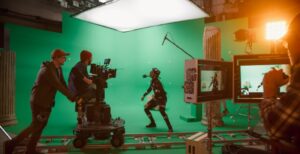 The Vancouver Economic Commission’s (VEC) annual film industry report says the B.C. film, television, visual effects and animation industry broke new records in 2019, spending more than $4.1 billion. Of that, more than $3.1 billion was spent on physical production alone, with the remainder accounted for by the sheer volume of post-production and animation activity largely centered in Vancouver. VEC says the industry’s job-creating power has grown steadily over the years with spending in B.C. tripling over the last eight years. Corus Entertainment has signed a development agreement with Duncan Studio, an L.A. based independent animation company, to produce original animated feature films for the global market. Under the terms of the agreement, Corus’ Nelvana will invest in the development of new content created by Duncan’s in-house production division Duncan Originals as well as from Nelvana’s library of children’s IP, and select third party properties. The first title to be developed is Mother Nature, a character-driven, action-adventure feature created by Duncan Studio founder Ken Duncan. The CG-animated sci-fi fantasy is set in a futuristic society and explores its relationship to the natural world.

Titmouse Vancouver animation workers have voted 98% in favour of unionizing. The move represents the first time an animation studio in Canada has unionized, according to IATSE local 938. Among the studio’s animated titles are Star Trek: Lower Decks for CBS All Access and Star Wars: Galaxy of Adventures for Disney XD. Titmouse also has studios in New York and Los Angeles. CTV, Project 10 Productions, and SEVEN24 Films have announced that CTV Original comedy JANN has been acquired by streaming platform Hulu. The deal sees Hulu secure exclusive U.S. rights for the first two seasons of the Canadian Screen Award-nominated series. The first season, consisting of six episodes, and the eight-episode second season of JANN will start streaming in the U.S. early next year. 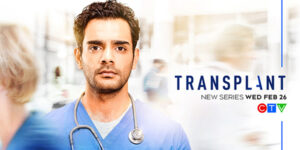 Bell Media says its original drama Transplant has been embraced by U.S. viewers since its Sept. 1 launch on NBC. Currently averaging 5.2 million total viewers per episode, according to Nielsen data supplied by Bell, Transplant is currently the most-watched scripted series (comedy or drama) on broadcast television in the U.S. According to Nielsen data, the Oct. 6 episode delivered the biggest viewership lift yet with an additional 2.065 million viewers. Encore episodes of Transplant continue Tuesday, Nov. 10 on CTV, CTV.ca, and the CTV app. 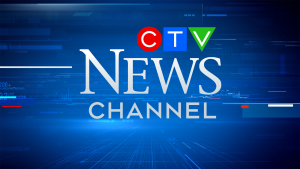 CTV News Channel is once again on a nationwide free preview through the end of November. The network says the preview comes on the heels of the channel’s most-watched broadcast year on record, according to Numeris data supplied by Bell Media. The freeview is available through participating television service providers including Bell, Bell Aliant, BellMTS, Cogeco, Eastlink, Rogers, SaskTel, and participating members of the CCSA. 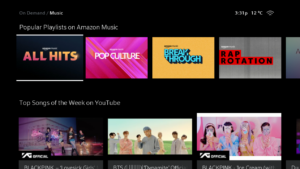 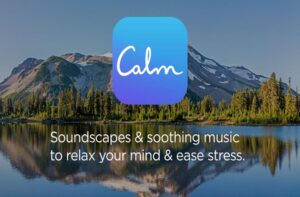 TELUS has signed an agreement with mental fitness app Calm to bring sleep, meditation and relaxation content into the homes of Optik TV and Pik TV customers. The collaboration is a first for Calm. Free to Optik and Pik TV subscribers, content includes guided meditations, breathing exercises, as well as Calm’s Sleep Stories.

Women in Film & Television Vancouver (WIFTV), in association with the Whistler Film Festival (WFF) has announced Sophie Kokott as the recipient of the 2020 WIFTV Whistler Film Festival Film Market Preparation Mentorship Program. Based in Saskatoon, Kokott was recognized for her project Butter as one of the co-founders of Floor Thirteen Films. She’ll receive industry immersion at the Whistler Film Festival, as well as personalized coaching sessions with this year’s producer/mentor, Tina Pehme, Creative Partner, Sepia Films, and co-founder of Honalee Entertainment. 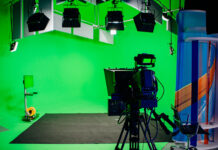