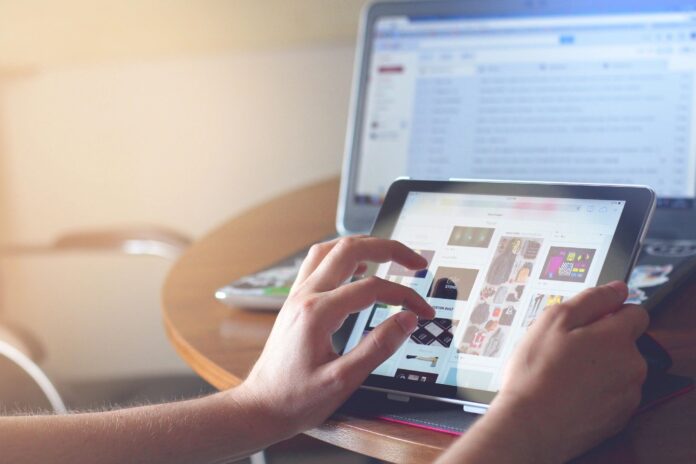 TekSavvy Solutions, which bills itself as the country’s largest independent internet service provider (ISP), has filed a formal complaint with the Competition Bureau alleging price-fixing on the part of Bell Canada and Rogers Communications for its internet services.

The complaint seeks an investigation into what TekSavvy terms “a pattern of anti-competitive activities in wholesale and retail markets for internet services.”

Specifically, TekSavvy argues that the telecom giants are abusing their dominant positions in Ontario and Quebec by driving up competitors’ costs, while targeting those same competitors in retail markets with competing brand offerings priced below those competitors’ wholesale costs.

TekSavvy says the result of that “margin squeezing” has been substantially higher retail prices for internet service at the expense of Canadian consumers.

TekSavvy, which requires wholesale access to Bell and Rogers’ wireline facilities, cites CRTC data determining that both companies deviated from wholesale rate-setting rules 56 times between 2016 and 2019, resulting in a commission decision last year to set adjusted rates between three and 77% lower. Bell and Rogers, along with TELUS, Videotron, Shaw, Cogeco and Eastlink have since obtained a temporary stay of that decision.

“These kind of anti-competitive activities are the reason why Canadians pay among the very highest prices for Internet and Mobile services in the world” said Janet Lo, VP Consumer Legal Affairs, in a release. “Cabinet should not only reject the Petitions immediately but do everything in its power to see its policy goals met: Deliver lower Internet and cell phone bills and protect consumer interests.”