Streamland says the strategic acquisition will expand the company’s technical portfolio by increasing its unscripted and scripted content offerings in North America and bolstering Streamland’s existing presence in Los Angeles and Vancouver. It will also give the company a substantial picture and sound finishing footprint in New York City.

“The addition of Sim Post solidifies our commitment to creating an incomparable post production community that relies upon a team of talented individuals,” said Streamland Media CEO Bill Romeo, in a release. “Sim Post’s alignment with Streamland’s philosophy and culture will make this transition seamless, enabling us to amplify social responsibility efforts within the communities where we live and work.”

The transaction is expected to be completed in the first half of this year with no interruption of services to Sim Post clients. 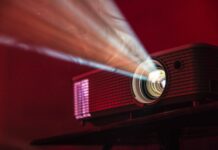 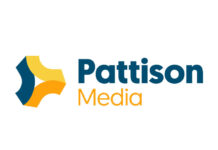