With Canadaland podcasts like Thunder Bay and Cool Mules already in development, the independent news outlet has struck a deal that will see California-based Storied Media Group (SMG) market its journalism to film and television producers globally.

As first reported by Variety, the deal is said to encompass packaging and sales of Canadaland IP (intellectual property), with SMG to promote its content internationally to studios, networks and streaming services. 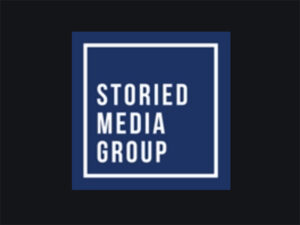 Among the projects produced from its sales are Netflix series Insatiable, based on a 2014 NYT article; Amazon Prime Video’s Modern Love, also based on a NYT column; and HBO big pharma opioid documentary Crime of the Century, produced in association with the Washington Post. 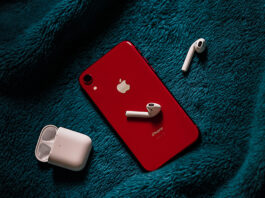