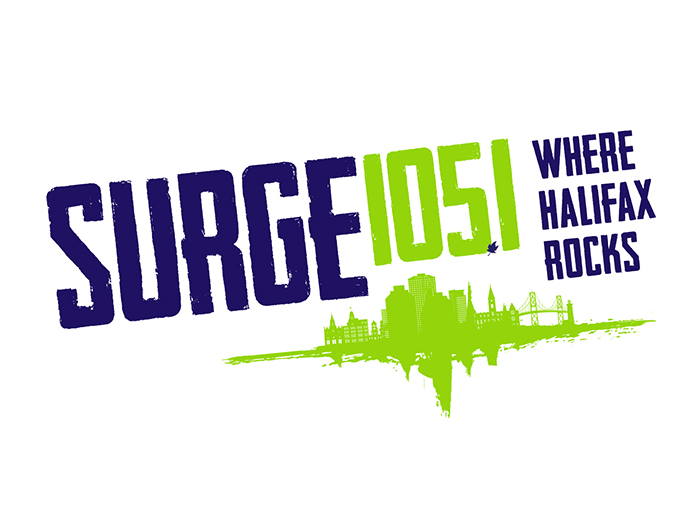 Morning show veteran Jeff Brown will helm Surge 105’s three-person morning drive show. Brown has worked in rock radio across the country, most recently hosting mornings on JACK 96.9 (CJAX-FM) Vancouver, until getting caught up in layoffs at Rogers Sports & Media in Nov. 2020, alongside co-hosts Charis Hogg and Paul Brown, who had been teamed together since Aug. 2018. Prior to that, he was the host of mornings on Toronto’s Q107 (CILQ-FM). His first day on-air will be Monday, Aug. 9.

Acadia launched Surge 105 on July 19, playing a mix of Modern Rock artists like Foo Fighters, Nirvana and The Black Keys, without announcers to start. The company says early response to the station so far has been very positive.