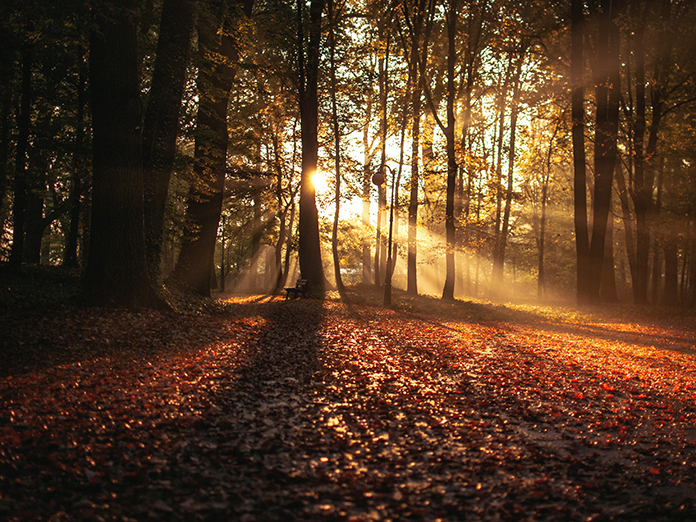 Mike Power, in Labrador City, NL. While he started out in commercial radio, Power spent nearly 40 years with the CBC, becoming synonymous with the public broadcaster in western Labrador. Based in Labrador City, Power retired from CBC seven years ago, but continued to write for The Aurora and Labrador Voice newspapers.

​​Kathy Keefler, 88, on Nov.12, of complications from a stroke. Keefler first joined CBC Montreal in 1967, working as a radio news anchor and documentary producer, among other roles. She’s credited in the 1980s with helping break the glass ceiling for women anchors when she began hosting the supper-time newscast for CBC Montreal as part of a three-person presenter team. The first woman anchor on English television in the city, eventually Keefler anchored Newswatch alone, until 1987. She left the CBC after 26 years in 1993 and continued to do voiceover and narration work for film, television and radio, up until 2014. 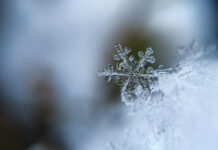 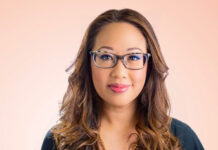 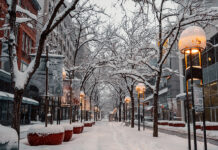