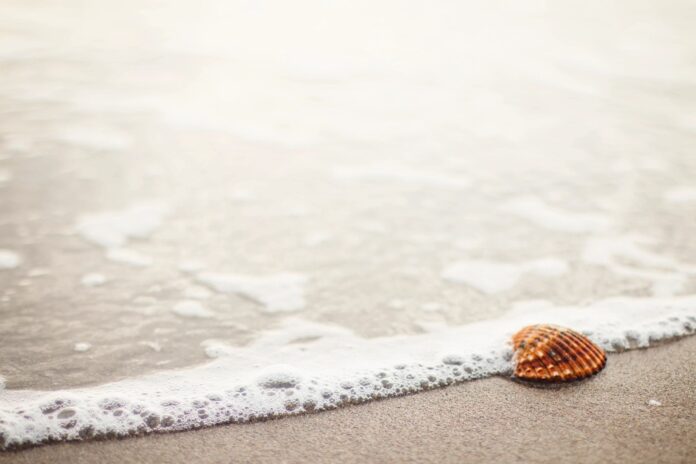 Blair Daggett, 67, on Jan. 29 following a battle with Parkinson’s. Daggett’s nearly 40-year career in broadcasting included several years as a General Manager for Newcap Radio’s stations in Grand Falls-Windsor, Cornerbrook, and Gander, NL. In 2000, he became a station owner, acquiring CD 98.9 (CHCD-FM) Simcoe, ON, along with business partner Jim Macleod. In addition to serving as GM and Vice-President of Radiocorp in charge of day-to-day operations, Daggett hosted a six-hour Saturday Night Oldies show on the station. My Broadcasting Corporation (MBC) acquired an interest in 98.9 in 2012 and it was rebranded to myFM in 2013. Daggett was also a past board member of both the Atlantic Association of Broadcasters and Ontario Association of Broadcasters.

Dan Muise, 68, on Jan. 28. Muise worked in radio at CHOM Montreal and Q104 (CFRQ-FM) Halifax, among other stations, alongside a music career that ranged from band management to record company promotion with A&M Records. Muise went on to manage the Crazy Horse Cabaret in Dartmouth, NS in the late 1980s, responsible for bringing acts to the city like Johnny Winter, BB King and Uriah Heep. In 2002, he penned “Gallagher, Marriott, Derringer & Trower: Their Lives and Music” – a tribute to guitar legends Rory Gallagher, Steve Marriott, Rick Derringer and Robin Trower, featuring conversations with the artists, their band members, producers, studio engineers, and others. More recently, Muise had been working as a supervisor with Research In Motion (Blackberry) in Halifax.

Torben Wittrup, 91, on Jan. 26. Wittrup’s first job in broadcasting was in his hometown of Timmins at CKGB, following graduation from high school. Starting as an office boy, he was eventually asked to go on air, working his way up to Assistant Program Director and Lead Announcer. In 1954, he moved on to anchor news at CKWS Radio and TV in Kingston, and later CKEY and CHFI in Toronto, before landing at CFRB. Wittrup went on to a 32-year career with CFRB, retiring in 1991.

Larry Giesbrecht, 73, on Jan. 11 after a battle with cancer. Giesbrecht’s five-decade career in media started at Golden West Broadcasting and CFAM Altona. Stints in news with CKX-TV in Brandon and CKY Radio & TV (CTV) Winnipeg followed. In 1991, Giesbrecht branched out into independent television and documentary production under the banner of his own Winnipeg-based production company, CLG Communications. In addition to numerous production credits, Giesbrecht also served as narrator on several projects, including the 2010 TV movie “As Close As Brothers.” Most recently, he’d served as a researcher on Farpoint Films TV docuseries “The Day My Job Tried To Kill Me.”