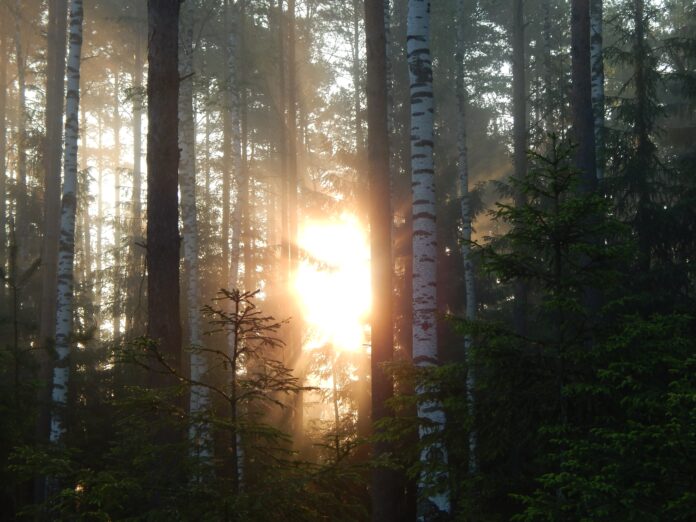 John Copsey, 53, on Jan. 24. Originally from Manitoba, Copsey’s broadcasting career started with a brief stint at CFAR 590 AM in Flin Flon in 2007, holding multiple roles from morning show host to news. That same year, he joined 680 CJOB Winnipeg as a weekend news and sports announcer. In addition to holding several sales roles, Copsey briefly filled in as a news anchor on 100.7 The Breeze (CFJL-FM) Winnipeg during ‘The Morning Breeze with Don Percy’ in 2012. He relocated to Vancouver in 2015, anchoring at News 1130 (CKWX-AM) until 2018, before joining the Global News Radio Network. Based out of Global BC in Burnaby, Copsey anchored national newscasts across the Global News Radio network during the Charles Adler Show and The Shift.

Warren Woods, 66, on Jan. 20 of complications from COVID-19. Growing up in Sudbury, “Woodsy’s” future in broadcasting was decided upon his introduction to play-by-play at age 12 when he attended his first game at Maple Leaf Gardens during the Toronto Maple Leafs’ championship 1966-67 season. By the time he was in high school, he was working as a board op at CKSO-FM. While majoring in radio in the Communication Arts program at Mohawk College, he was offered full-time work at the station. He went on to join CFCL-TV in Timmins four years later, and then Thunder Bay Television. In the late 1980s, he joined Regina’s STV as host of ‘Sportsline’, through the station’s transition to become part of the Global TV network. He covered sports for the station, including the Saskatchewan Roughriders and Regina Pats, for 25 years. He went on to work with Rawlco Radio newstalk station CJME in various roles. He also served as the longtime voice of the provincial Tankard and was inducted as a member of CURLSASK’s “Legends of Curling” in 2014.

Allan Anaka, 85, on Jan. 14. Anaka’s radio career started in 1963 at CKLG Vancouver. He was appointed General Sales Manager a year later, going on to hold similar positions at CJOR and CKNW. In 1985, Anaka made the move to CHQR Calgary, starting in the position of General Sales Manager and moving up to take on the role of President. He saw WIC Calgary through its acquisition of CKIK-FM in 1996 and was recognized that year with the Western Association of Broadcasters’ Broadcaster of the Year award. The following year, he left Alberta to return to Vancouver as GSM at CKNW/CFMI-FM before retiring at age 65. 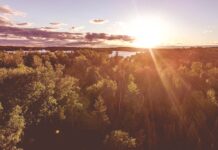 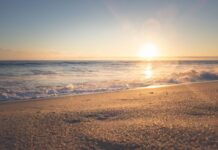 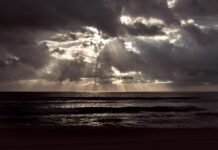