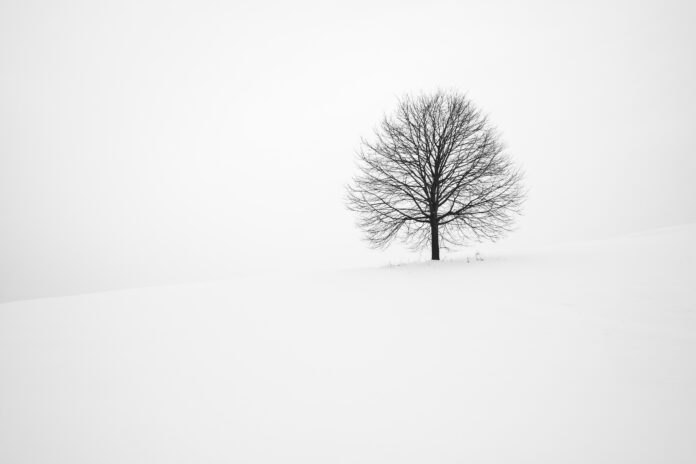 Charlotte Bell, on Dec. 12, after a battle with cancer. Bell started her broadcasting career with the CRTC in 1987, holding a variety of analyst positions, including the Public Affairs Directorate. She was recruited by the Chairman’s office in 1994 to the position of Chief of Staff/Policy Advisor. In 1996, she joined Canwest as a senior executive and Director, Regulatory and Governmental Affairs. She spent 17 years with the company through its sale to Shaw Communications. Bell also served as the Chair of the Canadian Association of Broadcasters (CAB) Board of Directors from 2007-09, after filling numerous roles on the CAB Board and various committees. In 2012, she left broadcasting to work in corporate affairs and consulting roles with the Atlantic Lottery Corporation and Capital Hill Group, before joining the Tourism Industry Association of Canada as President and CEO in 2015. The CAB will be making a donation to the Canadian Cancer Society in Bell’s honour.

Dick Abbott, 85, on Dec. 2, following a stroke. Raised in New Westminster, BC, Abbott started working at CKNW in the music library at age 16 in 1951. He went on to become a recording engineer and rose to the position of production manager, responsible for producing the station’s iconic three-tone news sounder. While still working at CKNW, he produced for The Spot Shop with David Hoole and served as a recording engineer at Vancouver’s Little Mountain Sound Recording Studio. Over the years, he worked with many talented actors and announcers including Jim Conrad, Raymond Burr, Jack Palance, Martin Sheen, and Gene Hackman. After retiring from CKNW in 1998, he went on to co-found Dick and Roger’s Sound Studio with Roger Monk in 1990, to meet the demand for digital audio post-production. 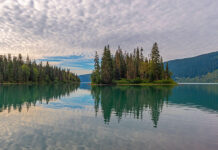 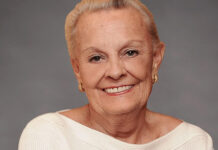