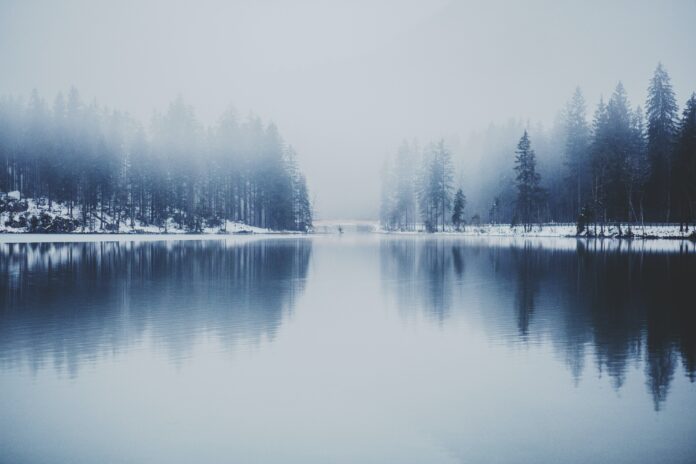 Patricia Pleszczynska, 67, on Nov. 27 after a brief battle with pancreatic cancer. Pleszczynska joined CBC in 1984 as a researcher, going on to produce current affairs programming in Quebec City, before being promoted to oversee radio services for the entire Quebec City region. After a stint in Toronto as Assistant Programming Director in the late 1990s, she was appointed Managing Director of Quebec’s English Services in 2003. She crossed over into French Services in 2009, rising to the position of Directrice Générale for Radio-Canada, overseeing the integration of radio and television operations, as well as digital news. Pleszczynska retired in 2017, founding the Maison des Arts St-Laurent, a cultural and event space in Compton, Que.

Paul ‘Lonnie’ Boucher, 72, on Nov. 10. Originally from Wingham, ON, Boucher got his start in broadcasting with CKNX-TV as “Ranger Paul.” His naturally commanding voice led him to radio, initially in Ottawa, before he took over mornings at CFCA-FM in Kitchener-Waterloo, and later CKPR-FM Thunder Bay. In 1975, Boucher left broadcasting and started his own business, which evolved into Walkers Marine, selling and servicing LUND boats, Bombardier and Arctic Cat snowmobiles. In 1991, he and wife Judy founded Ogoki Frontier, a fly-in fishing and moose hunting outfitting business.

Michael Ihnat, 82, on Sept. 28. Ihnat is best known as the co-founder of the Women’s Television Network (WTN), along with Ron Rhodes, which launched in Jan. 1995. The channel made history as the only women-based television network in North America. Ihnat had previously been the Vice-President of All-Canada Radio & Television Ltd. (which merged with United Broadcast Sales to become Canadian Broadcast Sales in 1992) and a former VP with Selkirk Communications. 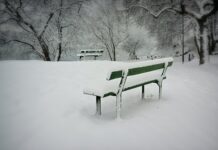 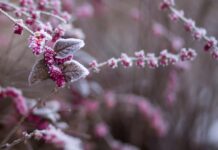