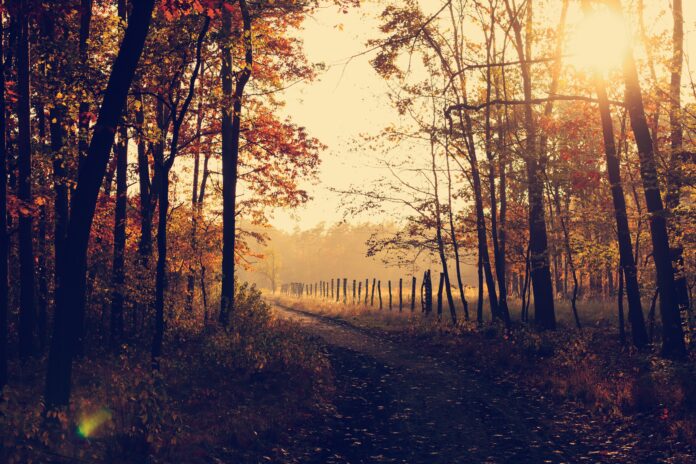 Earl Green, 86, on Oct.12. Green’s 50-year journalism career started with the Oshawa Times in the late 1950s. He moved on to the Toronto Telegram, and in 1969 went to London to write for The Guardian. He eventually returned to Canada and joined the Ottawa Citizen, rising to the position of city editor. The last three decades of his career were spent at CBC News Ottawa where he held various roles from assignment editor to online writer. He retired at age 78.

Cory O’Kelly, 73, on Oct. 8. O’Kelly got his start in journalism in the mid-1950s, at age 16, at the Thunder Bay Chronicle-Journal. He later moved over to CBC Radio Thunder Bay in the late 1970s and in 1984 joined CBC TV Ottawa as a city hall reporter. Known for his trademark humour, among the programs he hosted was local current affairs show, Metro, which included a segment called “Open Your Purse” where unsuspecting women were asked to dump out their purses and talk about the contents. Upon his retirement from CBC in 2014, it was found O’Kelly had filed more than 5,000 stories.