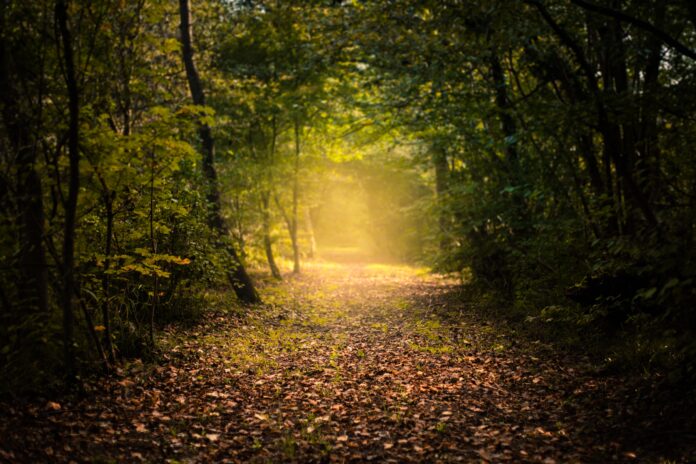 Ray Zinck, on Oct. 14. Originally hailing from LaHave in Lunenburg County, NS, Zinck started his 45-year news radio career at CFDR Dartmouth in 1971, before moving to Yarmouth to join CJLS Radio. After a brief return to CFDR, he crossed the country to work as news director at CKKC Nelson, BC in 1973. Two years later, he returned to CJLS, starting as a reporter and then news director, before eventually becoming co-owner, President, and General Manager in 1998. Zinck and fellow broadcaster and co-owner Chris Perry announced the sale of Radio CJLS to Acadia Broadcasting, along with their respective retirements, in 2015. Among the accolades Zinck earned over the years was the RTNDA’s Lifetime Achievement Award. 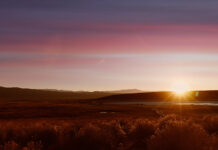 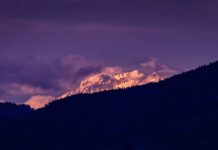 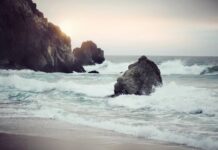