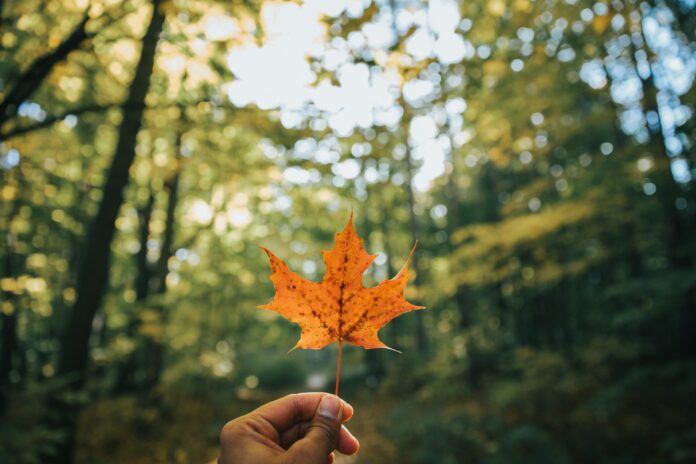 Rob Zittlau, on Oct. 11, in a crash north of Edmonton, with his wife Grace. Following his graduation from the NAIT Radio & Television program in 1980, Zittlau started his broadcasting career with Edmonton’s QCTV in master control. He did a short stint as a lighting assistant for SCTV, which was filmed at the time at the ITV studios (now Global Edmonton), before signing on with CFRN in 1984. Zittlau started out as a part-time videotape editor in news, and eventually moved into a similar role for CTV National News. He left the station in 1997 to start ICU Productions. The company worked with many local sports teams, including the University of Alberta Golden Bears and Pandas, Canada West, Football Alberta, and the Alberta Schools’ Athletic Association, among many others. Read more here.

John Valenteyn, 73, on Oct. 4, of complications from Hemophagocytic lymphohistiocytosis (HLH). Hailing from Port Colborne, ON, Valenteyn was on an engineering track at Queen’s University in Kingston when he got turned on to radio at the local campus station and moved over to the Ryerson Radio and Television Arts program. He started a weekly blues program on CJRT-FM (now JAZZFM) in 1974. “The Blues Hour” went on to run for 20 years. That was followed with “John Valenteyn’s Blues” on University of Toronto campus and community station CIUT-FM, which most recently was heard Friday afternoons. Valenteyn was also a co-founder of the Toronto Blues Society, which he formed in 1985 with Derek Andrews and David Barnard, to ensure blues had a continued presence in Toronto. He was a contributing editor to the organization’s monthly publication Maple Blues and continued to serve as a member of the Blues Society’s board of directors, as well as the Maple Blues Awards Steering Committee. Amassing thousands of blues recordings and an avid historian, Valenteyn also worked at one time on the Blues, Jazz & Classical floors of HMV and Sam the Record Man.

Arnold DeRoy, 57, on Sept. 29, 2020 after a brief battle with cancer. DeRoy graduated from St. Clair College in Windsor as an Electronics Technician in 1982. He worked in a number of IT roles with the Windsor Public School Board and Ford Motor Company, before joining Bell Media in Sept. 2009 where he oversaw the day-to-day engineering needs of the CTV Windsor studio and transmitter sites. DeRoy was a dedicated professional that loved what he did and will be sorely missed by the Bell Media team.