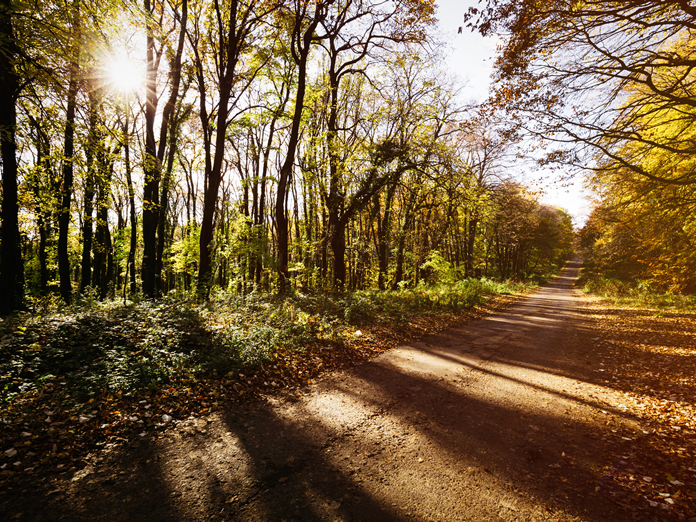 Brett Dakin, 46, on July 17. After earning his Bachelor of Arts degree at the University of Guelph, Dakin went back to school in 2003 to take the Humber College post-grad Radio Broadcasting Sales & Marketing program. That led to account rep positions with Newstalk 1010 (CFRB-AM) and Astral Media’s Toronto radio and digital cluster, working his way up to General Sales Manager through the Bell Media ownership transition over a 13-year period. Among other endeavours, he briefly hosted ‘Real Life Radio with Brett Dakin’ on Newstalk 1010 in 2017/18 and taught in the School of Media Business Studies at University of Guelph-Humber. He’d been Director of Sales at Indie88 (CIND-FM) Toronto since the fall of 2018.

JC Sparkman, 87, on July 16. Sparkman served on Shaw Communication’s Board of Directors, starting in 1994, most recently on Shaw’s Human Resources and Compensation Committee and Executive Committee. He’d also served as a director of Liberty Global, Inc., Universal Electronics Inc., TSX Corp., and Comcast Cable Holdings LLC. Sparkman’s career started in 1959 with cable equipment manufacturer Jerrold Electronics. He joined the operations department at Tele-Communications Inc. (TCI) 10 years later and stayed with the company for 26 years, overseeing cable operations, and construction and expansion of new and existing networks He served as Executive Vice-President and Chief Operating Officer from 1987 to 1995 and then on the TCI board of directors from 1996-99, leaving the company as the largest multi-system cable operation in the U.S. with over 18 million subscribers. He went on to co-found Broadband Services, Inc., a provider of asset management, logistics, installation and repair services for telecommunications service providers and equipment manufacturers, serving as co-CEO and Chair until 2003. Sparkman was inducted into the Cable Hall of Fame in 2015.

George Elroy Boyd, 68, on July 7 in Montreal. Boyd was attending Saint Mary’s University when he left to enroll in Broadcasting at the Nova Scotia Institute of Technology. Boyd went on to work in print and radio, including a stint reading news at Halifax rock station Q104 (CFRQ-FM) in the 1980s, before joining CBC as part of the original on-air team when CBC Newsworld launched in 1989. He would become Canada’s first Black, national TV news anchor as co-host of CBC Morning. He eventually left broadcasting to write for radio, television, and the stage. His debut play, Shine Boy, was produced in 1988 at Halifax’s Neptune Theatre, making him the first African Nova Scotian to have a play professionally produced there, and in 1995 served as the theatre’s Writer-in Association. The productions that followed garnered award nominations and critical acclaim, including Consecrated Ground (2000) and Wade in the Water (2005). In 2010, his play, Gideon’s Blues, was adapted into an hour-long TV drama. He received an honorary diploma from Nova Scotia Community College in 1998 and an Atlantic Journalism Award in 1988. 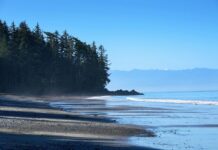