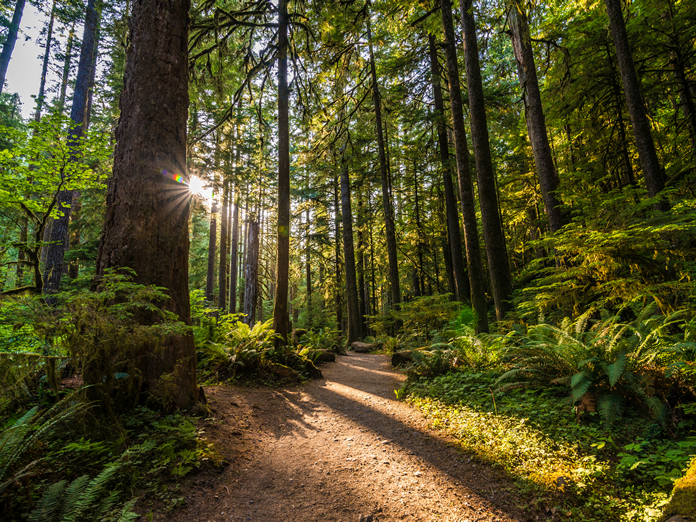 Greg Simpson, 71, on June 10, following a series of strokes. Simpson devoted his life to music early on, starting out managing local bands while still in high school in the 1960s. He began his radio career in 1969 as the music director at CJOE London, ON. From there, he went to work in promotions for A&M Records in Toronto, and then did several stints as a manager for Sam the Record Man and Records on Wheels. He returned to radio in 1979 as the music director at FM96 London, while teaching radio and music programming at Fanshawe College. In 1993, he founded Mindbenders Music, an artist management, music consulting and radio promotions firm. Among the artists he worked with were Kim Mitchell, Holly Cole, Lee Aaron, Strange Advance, Carole Pope, Luciano Pavarotti, and Lighthouse, while also consulting for radio, nightclubs, record labels, and industry events, including coming onboard to help manage Canadian Music Week.

Peter Leo, 64, suddenly on June 6. Following his graduation from Carleton University in 1979, Leo joined CHEZ-FM Ottawa as a reporter. After a decade there, he joined CBC in 1989. Leo spent most of the next 30 years working behind-the-scenes with CBC Radio. Among those shows were World at Six, World Report, and The World This Hour, as well as helming election and other special, national network programming.

Janis Lockwood, 65, on June 5, following a short battle with cancer. Lockwood started volunteering at Carleton University campus and community station, CKCU-FM, in the 1970s, with a commitment that went beyond hosting her weekly one-hour music program. “On June 5, we lost a towering figure in the station’s 45-year history,” CKCU’s Jordan David wrote on the station website. “Janis was here from early days, helping to pull a fledgling campus-based community radio station up by the roots. Her on-air presence showed all of us how radio should be done. Her support for local artists showed many a musician that it could be done…Off-air, too, Janis represented the best of CKCU. More than a trusted volunteer and host, she was instrumental in keeping us going through times both good and bad. As funding drive coordinator. As a former member and chair of the Board of Directors. As a tireless advocate for the station and, during those bad times, the driving force behind a decisive effort to save us from ruin.” Outside her volunteer efforts, Lockwood worked over the years with the Ottawa Folklore Centre, National Archives of Canada, and was a past coordinator of the Ottawa Folk Festival.

David Liddell, 85, on May 24, following several strokes. Liddell worked for both CBC Radio and Television in Vancouver, before joining Vancouver Cablevision in 1970 as program manager. When the station was later purchased by Rogers, he was named VP, Programming. Liddell also helped establish Ghana’s first television station as part of a federal Canadian delegation. Among his professional affiliations were involvement in the Society of Motion Picture & Television Engineers (SMPTE); the Academy of Canadian Cinema & Television; and the National Association of Broadcasters (NAB).

Alan Gadsby, 84, on Mar. 16, of cancer. Gadsby joined CBC Vancouver in the early 1960s as a clerk in TV Traffic and rose through the ranks to become TV Traffic Manager, before transferring to TV Production as Unit Manager. He left CBC in the early 1980s to pursue freelance photography. Gadsby was a long-time member of the CBC 20 Year Association.