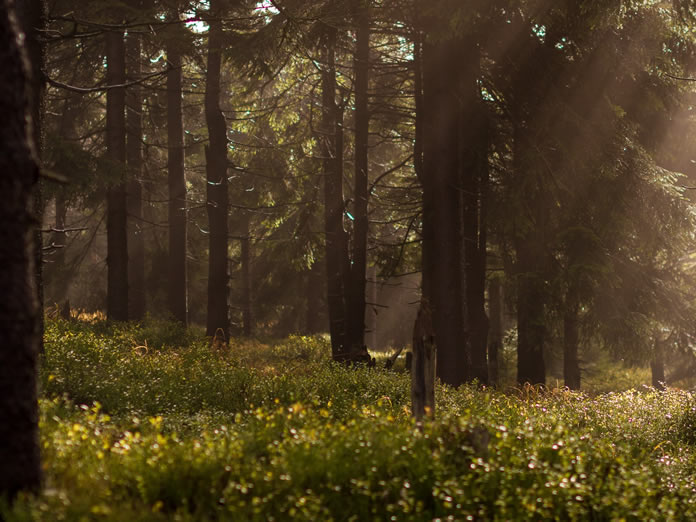 David Hayman, 42, on May 19. After graduating from York University with a Bachelor of Fine Arts, Film, Hayman produced several short films, which led to work as an independent music supervisor. His early credits included CTV’s “The Eleventh Hour,” ABC’s “Rookie Blue”, and HBO’s “Less Than Kind.” He joined Toronto audio production house Vapor Music Group as Head of Music Supervision & Licensing in 2005 and went on to found Supergroup Sonic Branding Co. in 2012. Serving as the company’s chief music supervisor and creative director, more recent credits included “Once Were Brothers: Robbie Robertson and The Band,” “Born To Be Blue,” “Utopia Falls,” “Nirvana The Band The Show,” “Kim’s Convenience,” “Northern Rescue,” and Hubert Davis Documentary “Giants of Africa” about Toronto Raptors’ General Manager Masai Ujiri. Hayman was also the current Vice-President of the Guild of Music Supervisors of Canada.

Doug Hepburn, 79, on May 18. Hepburn, not to be confused with the 1953 World Weightlifting Champion of the same name which he enjoyed sharing, embarked on a broadcast sales career following a brief stint with the Edmonton Eskimos before he was sidelined with knee injuries. He started in radio sales at CHQT-AM Edmonton and then CITV-TV. When Superchannel launched, Hepburn moved with the company to Vancouver, going on to become sales manager at CKNW-AM. He later partnered with fellow broadcast sales veteran Gerry Gerling in their company Adtel.

Ferdy Baglo, 93, on May 15. Baglo’s broadcasting career started at age 16 at CKMO (CFUN) Vancouver. When CKNW launched in 1944, Baglo was the station’s first music director and met his future wife there, Magda Johansen, who was part of weekly live musical segment “Fireside Harmonies with the Johanson Sisters.” In 1947, Baglo took a break from radio and hopped a freighter as a crew member working his way to the Far East. He moved his family to Saskatoon a few years later, working at CKOM radio, while attending the Lutheran Theological Seminary. After leading a handful of parishes in rural Saskatchewan, Baglo was offered an opportunity to go to East Africa in 1960. Relocating to Moshi in the Kilimanjaro region, Baglo oversaw construction of a production studio where music and educational programs (usually performed in Swahili) were recorded for broadcast. The family eventually returned to British Columbia and Baglo briefly worked again in radio at CJJC Langley in 1970 while completing his Masters Degree in Sacred Theology. After leading congregations in Burnaby, Langley, and Edmonton, he became editor of the church’s monthly national magazine, The Canada Lutheran, in 1985. He retired in 1991, but continued to serve as editor of national devotional publication “Eternity for Today” and contributed as a Canadian correspondent to Ecumenical News International Geneva.

Johathan Hachey, 41, on May 16 after a short battle with cancer. After graduating from high school in Moncton, NB, Hachey studied radio broadcasting at NBCC Woodstock, in addition to acting at Vancouver Film School. He went on to land a job with YTV in Toronto as a junior website coordinator and then moved into viewer relations for Corus Entertainment specialty channels, YTV, Scream and DK Canada. Hachey returned to his home province in 2010 and took a job with Astral Radio’s stations in Fredericton – The Fox (CFXY-FM), Capital FM (CIBX-FM) and KHJ (CKHJ-AM) – as promotions coordinator. In 2013, he moved over to K94.5 (CKCW-FM) and Max 103.9 FM (CFQM-FM) Moncton to head promotions for both stations.

Glenn Lemchuk, 63, on May 4. Lemchuk’s interest in television started early. During his final year of high school in Yorkton, SK, he produced and hosted a TV talk show entitled “Of Interest to Youth,” which aired on local CBC affiliate, CKOS. Lemchuk joined CKCK-TV (CTV Regina) as a promotions coordinator in 1976 and five years later went to work with CBC Saskatchewan in Communications, the start of a 16-year run with the public broadcaster. Among the programs he worked on as a publicist were “Country West,” “What on Earth,” and CBC’s coverage of the CFL’s first Grey Cup game in Regina (1995). Lemchuk went on to pursue strategic communications with Brown Communications Group for more than a decade with one of the highlights leading the media campaign for Saskatchewan’s centennial celebration for which he was recognized with the Premier’s Centennial Leadership Award. Lemchuk later spent five years as a strategic communications consultant at SaskPower.